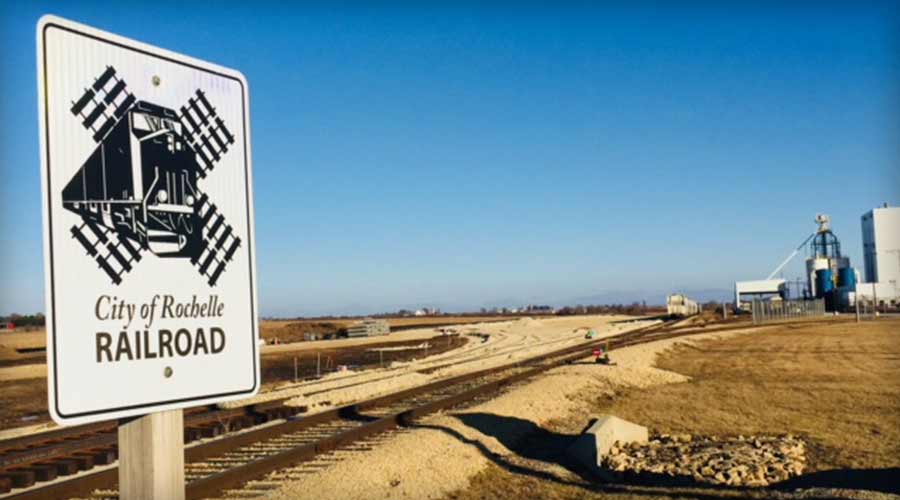 Caltrain last month announced its electrification project will cost an additional $462 million over the initial estimate, bringing the total price tag to $2.44 billion.

The cost increase is a result of negotiations and a $347 million contract amendment with contractor Balfour Beatty US that resolved commercial issues and additional costs related to the extended 2024 completion deadline, Caltrain officials said in a press release. The contract was approved Dec. 6, 2021.

The settlement also established a shared risk pool to manage future potential problems and provide incentives for early completion of certain milestones, such as revenue service. The project began in 2017 and is on track to be completed in September 2024.

“With this agreement in place, which includes a mix of incentives and rewards for meeting the 2024 date, we are better positioned to complete this critical project,” said Caltrain Acting Executive Director Michelle Bouchard.

The pandemic also has had a significant impact on the project’s progress, as well as utilities and real estate issues. The progress made so far has mostly been civil work — which is nearly complete — removing risk from the project. There were foundation issues discovered when drilling into the 150-year-old right of way, Caltrain officials said.

The agency is working with funding partners, including federal and state governments, to fill the funding gap. To date, Caltrain has received an additional $52.4 million from the federal government and has access to $150 million in financing credit, plus an additional $60 million in Measure RR capital reserve. In addition, the recently passed federal infrastructure law and the upcoming California state transportation budget could provide additional funding for the project.

“While it hasn’t gone as smoothly as we had hoped, we are confident that we are on track toward electrified service in 2024 that will transform how people commute throughout the Bay area,” said Caltrain Chair Dev Davis.

Caltrain officials expect the new overhead catenary system to be installed by summer 2022. Nearly 95% of foundations are already installed and nearing completion. Traction power facilities are expected to be finished in early 2022, along with the first cars of the new electric fleet in the spring. All of these improvements are part of the agency’s overarching goal of tripling capacity by 2040, making service more frequent and reliable. The new infrastructure will also be compatible with future high-speed rail on the corridor, Caltrain officials said.

The new 25kv AC overhead catenary system will serve as the electric trains’ power source, replacing old diesel trains to increase sustainability. Commuter-rail service will increase to six trains per peak hour per direction and train operating speeds will be maintained at up to 79 mph, Balfour Beatty US officials said.

“We will continue to work safely and sustainably to electrify and upgrade the service, capacity and reliability of the transit system on behalf of commuters in San Francisco, San Mateo and Santa Clara counties,” said Balfour Beatty US CEO Leon Blondin.