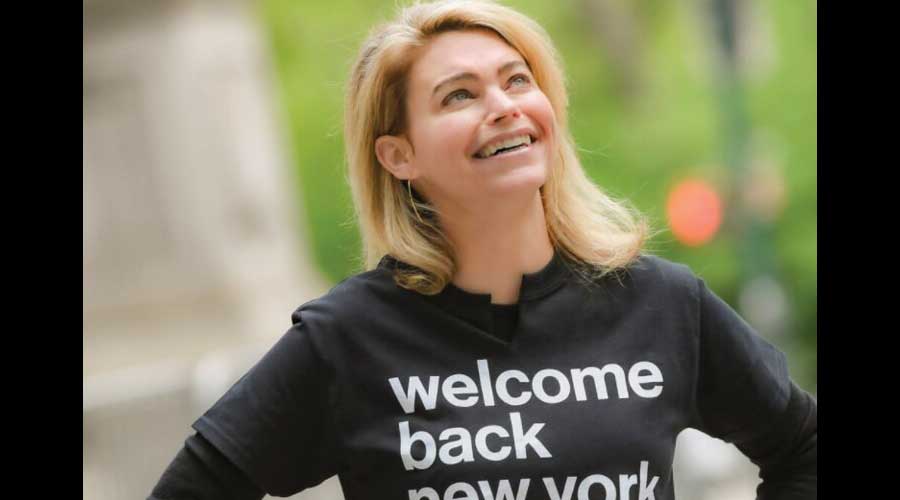 Amtrak and some U.S. transit agencies in May began ramping up service as the Centers for Disease Control and Prevention (CDC) announced new guidance for those fully vaccinated against COVID-19.

Amtrak and many transit agencies have been operating under limited schedules since March 2020, when the pandemic prompted government and business shutdowns. Although a number of trains kept running, ridership plummeted — in some cases to more than 90% below normal levels. Nationally, ridership on trains and buses in 2020 dropped 79% year over year at the start of the pandemic, according to the American Public Transportation Association.

However, with the vaccine rollout in full swing and more Americans receiving shots, state and local governments are easing pandemic restrictions. On May 13 —  when more than half of adults were fully vaccinated in 25 states, the District of Columbia and Guam — the CDC recommended that fully vaccinated individuals no longer need to wear masks indoors or outdoors except under certain circumstances. (Masks must still be worn on public transportation systems, including on trains and in stations.)

Accordingly, passenger railroads announced plans to restore service to pre-pandemic schedules. For example, Amtrak and its partner state transportation departments in Illinois and Wisconsin restored all Hiawatha service round trips between Chicago and Milwaukee on May 23. The national intercity passenger railroad is also working with the Vermont Agency of Transportation to restore daily Vermonter and Ethan Allen Express service starting July 19.

In New York City, the Metropolitan Transportation Authority (MTA) resumed 24-hour subway service on May 17. On May 6, 2020, the subway system closed overnight for the first time in MTA New York City Transit’s (NYCT) 116-year history to allow the authority to implement an unprecedented cleaning regimen to protect employees and riders from COVID-19. The resumption of overnight service came as subway ridership was trending upward toward recovery, MTA officials said.

Meanwhile, the Virginia Railway Express (VRE) was set to resume its full-service schedule — 32 daily trains on its two lines between the District of Columbia and locations in Virginia — starting June 1. VRE had been operating a reduced-service schedule since March 17, 2020.

“A return to full service will allow us to maintain social distancing on platforms and rail cars, even as ridership begins to increase,” said VRE Chief Executive Officer Rich Dalton in a press release.

Still, leaders at many transit agencies and commuter railroads are paying close attention to what could become a permanent shift in daily ridership patterns, especially as many employers assess whether (or by how much) remote work scenarios will continue in a post-pandemic world. The agencies and railroads are also doing what they can to lure riders back by highlighting train and station sanitization practices and promoting discounted fares and ticket prices.

Some passenger railroads already are making notable progress in restoring ridership. In late May, MTA officials announced that more than 2.3 million New Yorkers chose to take the train on May 21, marking another “pandemic-era record” for NYCT’s subway.

“This new record shows people are returning to their everyday lives and returning to the subway for their commuting needs,” said Sarah Feinberg, NYCT’s interim president. “There is more progress to be made, more milestones ahead, but we are very encouraged to see this trend continue into the summer.”