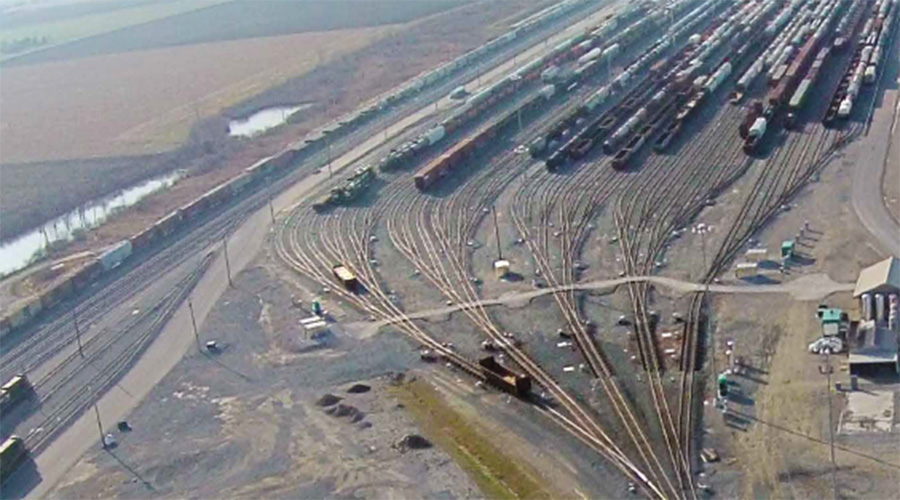 Norfolk Southern Railway has notified workers that it will close its Bellevue hump yard operation in northern Ohio, The Toledo Blade reported yesterday.

"Due to declining car volumes, NS will idle the yard's hump and begin flat switching rail cars," NS spokesman Jeff DeGraff told the newspaper. "This alteration will allow for greater efficiencies and customer service that achieves the goals set forth in the company's strategic plan."

Some employee furloughs will be necessary, DeGraff said, but did not specify how many workers would be affected.

"Furloughed employees may have the opportunity to apply for positions, as available, elsewhere on the NS system," he wrote in response to the newspaper's inquiry.

Last week, NS announced in a service update to customers that it is examining individual yards for ways to streamline operations. The review is part of the Class I's strategic plan launched last year to create a more efficient and responsive railroad, but also is in response to lower volumes stemming from the coronavirus pandemic, the update stated.

NS' Linwood hump yard in North Carolina was the first to be reviewed as part of the streamlining. The customer update also indicated that a similar review occurred at the Bellevue yard and would result in "a series of service modifications later this month."

Eight years ago, NS invested $160 million to double the size of the Bellevue rail-car sorting yard. In 2015, the Class I renamed the yard after Wick Moorman, the now-retired NS chairman and chief executive who oversaw the yard's expansion.