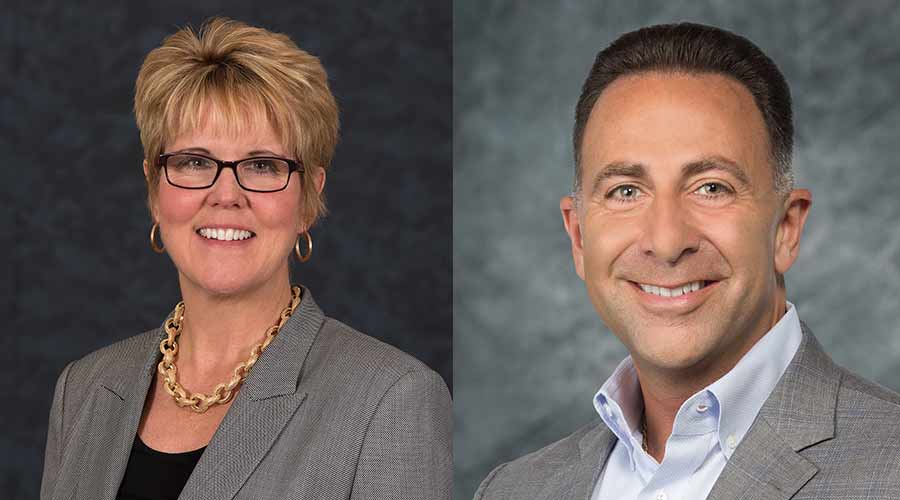 Norfolk Southern Corp. announced yesterday that Executive Vice President and Chief Financial Officer Cynthia Earhart will retire on Nov. 1. She will be succeeded by Mark George.

Earhart joined NS in 1985 in the accounting department, where she held positions of increasing responsibility, including assistant VP, before transitioning to information technology.

"On behalf of the entire board and management team, I thank Cindy for her 34 years of service to Norfolk Southern,” said Chairman, President and Chief Executive Officer James Squires in a press release. "I have valued the critical role Cindy played in the development of our strategic plan and her support in delivering superior shareholder returns. We thank Cindy for her many contributions and wish her well in her retirement.”

George joins NS with more than 30 years of experience in financial management, strategy and business development across multiple commercial business segments of United Technologies Corp. (UTC), including as VP finance and CFO for the past 11 years at Otis Elevator Co. and, most recently, Carrier Corp.

Since joining UTC through its Otis Elevator subsidiary in 1989, George served in positions of increasing responsibility in finance, planning and analysis, and treasury for several UTC entities in the United States and Asia.

"Honed by experience across multiple industrial segments, Mark’s business acumen aligns perfectly with our vision of superior customer service, increased efficiency, and continued growth," Squires said. "The board is confident in Mark’s ability to help us drive even greater financial success, achieve our goals, and create increased value for shareholders.”