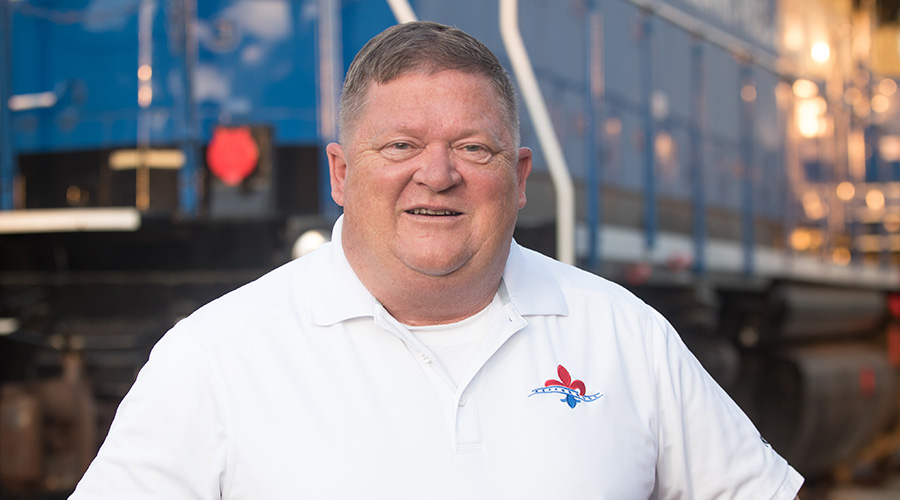 In addition, diluted earnings per share climbed 17 percent to a record $1.79, income from railway operations jumped 18 percent to a 3Q-high $998 million and NS' operating ratio improved 4 points to a record 67.

Coal declined 2 percent to $626 million, driven down primarily because of a weak export market, mild summer weather and lower natural gas prices in the utility market.

On the expense side, railway operating costs were up 3 percent to $2 billion.

In addition to bolstering financial performance, NS is focused on improving customer service that has declined because of congestion caused by heavy traffic moving through Chicago and the railroad's northern region, executives said during this morning's third-quarter conference call with analysts.

"We remain focused on ensuring we can support continued demand for freight-rail transportation by hiring additional employees, investing in new equipment and completing capacity projects in order to provide our customers with the freight-rail service they expect today and in the future,” Moorman said.

The Class I has been hiring and training new train and engine-service (T&E) workers and transferring crews from other regions to the northern region to address higher traffic volumes. By year's end, NS expects to have hired an additional 716 T&E employees for 2014. Key infrastructure projects also are underway, such as the Bellevue yard expansion in northern Ohio — slated to be completed in December — that will help improve capacity and operation flexibility. In addition, the railroad is investing in additional locomotives, and — when possible — routing traffic around Chicago, NS execs said.

Those efforts combined should result in improved service starting in the fourth quarter, they said.