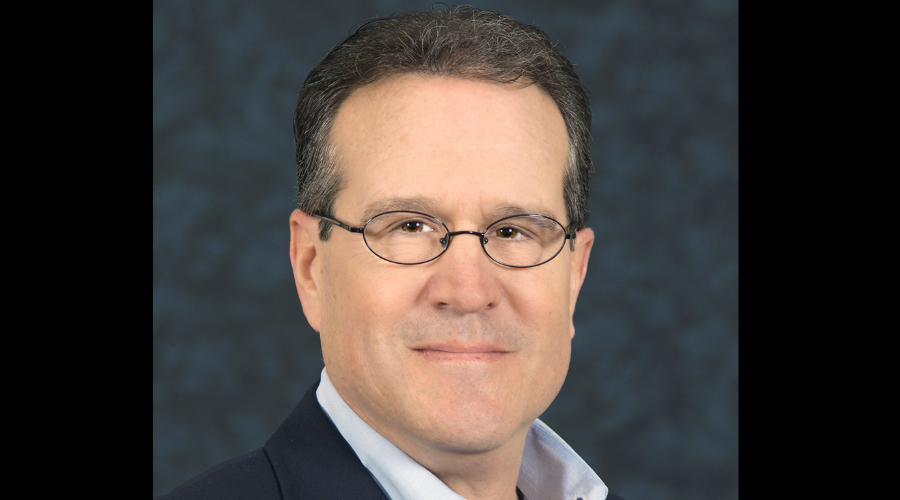 Railway operating revenue of $2.6 billion increased 1%, or $14 million, compared with Q1 2020, driven primarily by a 3% increase in volume, NS officials said in a press release.

The quarter’s diluted earnings per share was a first-quarter record. The railroad’s operating ratio (OR) improved to an all-time quarterly record of 61.5%. A year ago, NS posted an adjusted OR of 63.7%.

"Our steadfast commitment to improving productivity and executing our precision scheduled railroading (PSR) strategy has propelled us to another record operating ratio performance while we grew revenues and earnings in the quarter," said Chairman, President and Chief Executive Officer James Squires. "Our first-quarter results demonstrate our team’s ability to deliver strong performance in the face of significant supply chain disruptions."

Last year’s results included a $385 million non-cash locomotive rationalization charge as a result of productivity gains achieved through the successful introduction of PSR. Excluding the locomotive rationalization charge, operating expenses were down 3%, or $48 million, compared with adjusted operating expenses in Q1 2020, driven by lower fuel, compensation and benefits, and materials expenses.

"The reopening of the economy provides meaningful tailwinds for continued strength in both the consumer and manufacturing sectors, and our long history of delivering sustainable transportation solutions for customers will continue to drive long-term value for our shareholders, customers, and the communities we serve," said Squires.

Meanwhile, NS yesterday announced Frank Voyack has been named vice president of government relations, effective May 1. Voyack succeeds Marque Ledoux, who is retiring after 18 years with the company.

Voyack will assume the responsibility of leading the railroad's efforts in Washington, D.C., overseeing the railroad's federal, state and local government relations, educating lawmakers on the company's role in supporting the overall economy, and guiding public policy initiatives and engagement.

Voyack, who joined NS in 2008, most recently served as assistant VP of government relations.