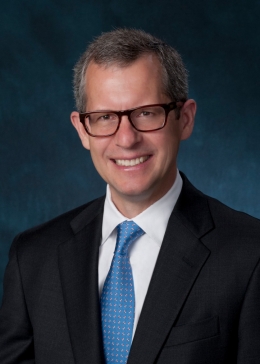 In his first annual report letter to shareholders since he became chief executive officer in 2015, President and CEO James Squires wrote that the railroad "has taken decisive and deliberate action to capitalize on significant growth opportunities within our unique network."

"During this time, we achieved near all-time best service levels," wrote Squires. In addition, the company expanded its ability to serve markets in the Northeast by acquiring the Delaware & Hudson Railway Co.'s line between Sunbury, Pa., and Schenectady, N.Y.

"Annual savings will grow to more than $650 million by 2020. The projects we accomplished in 2015, together with the initiatives we are undertaking over the next five years, will position Norfolk Southern to achieve our long-term financial goals," Squires wrote.