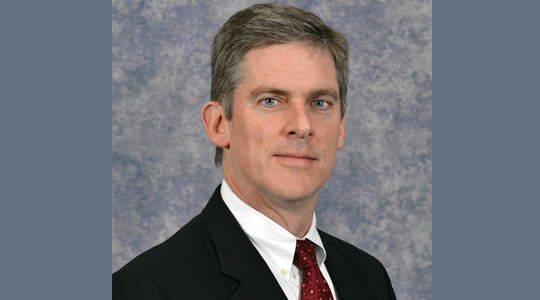 "Our owners, customers, and communities can have every confidence that their interests always will be first and foremost with these experienced railroad leaders," he said.

Graab served the company 39 years, while Brown served for 38 years.