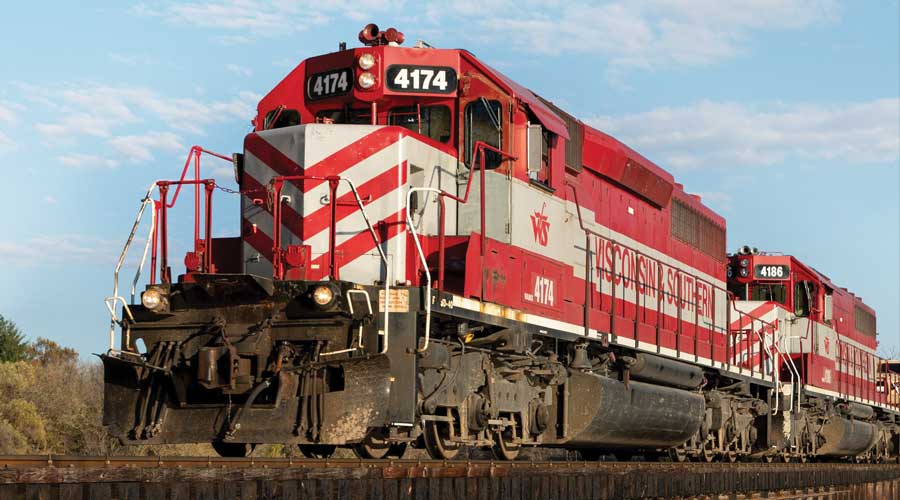 The Wisconsin Department of Transportation (WisDOT) yesterday announced nearly $15 million in grants and loans for five freight-rail projects worth an estimated $24.4 million.

Last year, Gov. Tony Evers signed the 2021-23 biennial budget, which provided $20 million for the Wisconsin Freight Railroad Preservation Program (FRPP). Through this investment, WisDOT now is providing $12.7 million in grants through the FRPP and $2.1 million in loans through the Freight Railroad Infrastructure Improvement Program (FRIIP). The remaining funding for the five projects will be covered by matching funds from participants.

Also, the city of Madison was awarded a grant of up to $3,068,800, or 80% of the total cost of a project to replace bridge 259 over Troy Drive. The project will enable greater vertical clearance to allow passage of emergency vehicles, WisDOT officials said.

“Modern and efficient freight rail makes our communities safer and our whole transportation infrastructure stronger," said Evers. "This work will mean shorter routes for some emergency vehicles, higher weight limits for some trains and a more modern rail for Wisconsin.”