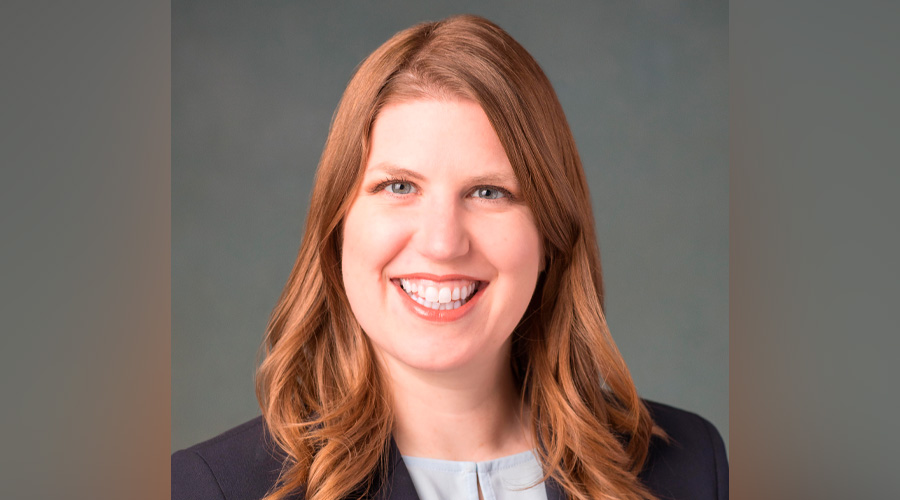 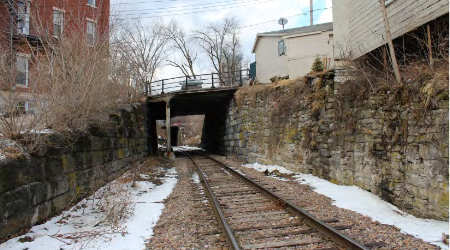 Although recent inspections have shown the aging bridges at VT 30 and Merchants Row are safe for travel, an accelerated pace of deterioration has prompted the agency to seek approval to install temporary bridges as a precaution, Flynn said in a VTrans press release.

Preparatory work began yesterday on repairs to ensure the bridges can operate safely until the temporary structures are installed. Plans call for demolishing the existing bridges and replacing them starting in mid-June with Mabey steel bridges that will remain in place until the permanent structures are built.

"It is clear from the continuing deterioration of both bridges that decisive action is needed to protect the safety of our community and to avoid an unplanned closure," said Brian Carpenter, chair of the Middlebury Selectboard.

"During the past several months the [VTrans] has proved themselves to be a good partner and I am confident that they will work hard to ensure that our priorities are met," Carpenter added. "We are committed to clearly communicating plans for the temporary bridges with the community and to involving all key stakeholders in the joint effort to keep our downtown fully accessible to all who live, work, shop, and conduct business here."

The proposed $40 million rail project calls for replacing the aging bridges, which cross the Western Corridor rail line, with an underground tunnel. In December 2016, environmental concerns prompted VTrans to delay the tunnel project until a detailed assessment is completed.