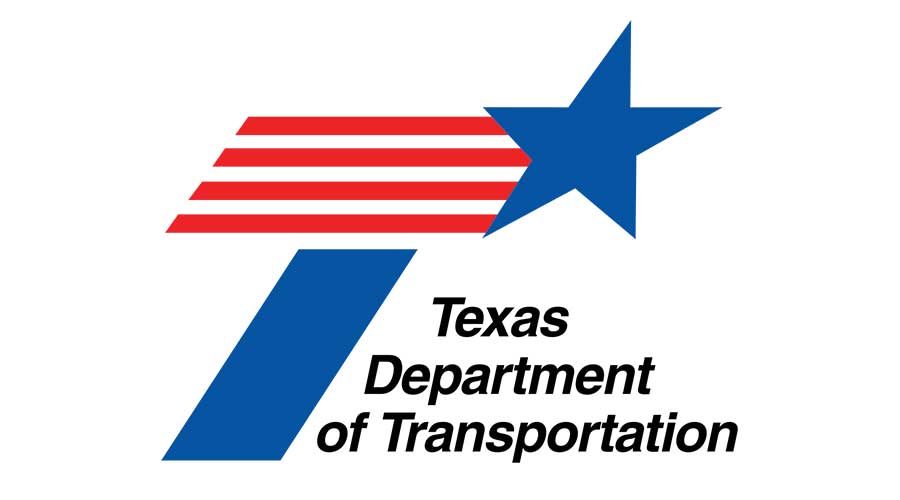 Funding has been secured for more than 205 miles of projects along the state-owned rail line, which extends from San Angelo Junction through San Angelo to Presidio at the Texas-Mexico border. TXDOT is using a combination of federal, state and local funds, as well as private contributions from Texas Pacifico Transportation Ltd. to pay for the projects. Texas Pacifico operates the line under a lease agreement.

So far, completed projects have rehabilitated 167 miles of rail line through 2017. Additional projects are slated for more than 205 miles of track, according to TXDOT's report on the 10-year plan.

Texas Pacifico, which is contractually required to maintain the rail line in a rehabilitated condition, is conducting a major rail relay project that will upgrade the entire line to continuously-welded rail, TXDOT officials said in the plan.

Additionally, Texas Pacifico and TXDOT are reconstructing the Presidio international rail bridge, which is slated to be completed this year.

Also mentioned in the 10-year plan are $277.5 million in planned but unfunded rail projects. Among them are another $85.5 million in rehab projects for the SORR line. Additional improvements to other rail lines call for rehabilitating the Northeast Texas Rural Rail Transportation District rail line; construction five grade separations and close five additional crossings in Houston; and construct a second rail lift bridge over the Nechese River.