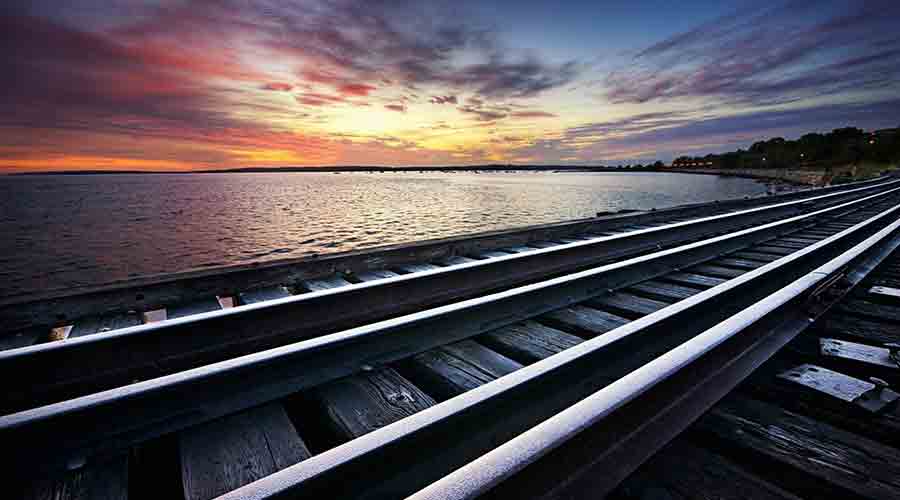 Projects qualifying for the funds will help enhance freight mobility and create or sustain more than 200 jobs across the state, Wolf said in a press release.