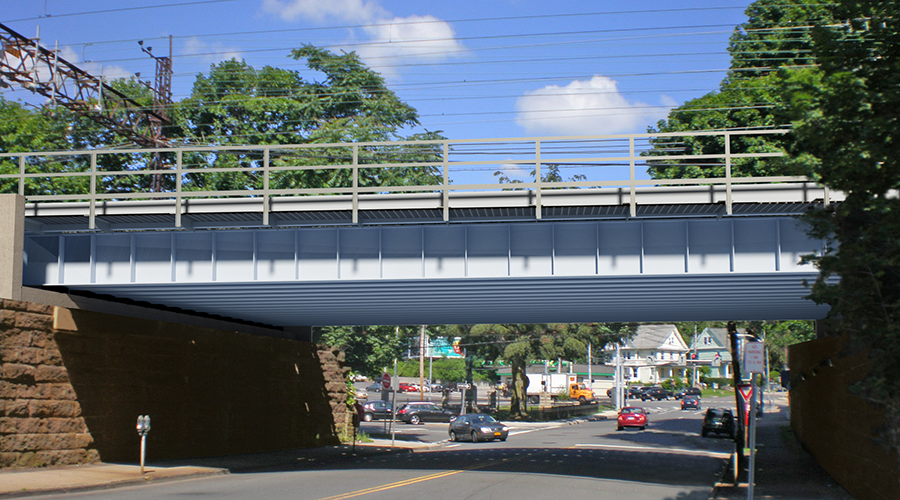 The open deck bridges, which carry Metro-North, Amtrak and freight trains over Willet Avenue and Highland Street, will be replaced with ballast deck bridges. The replacement will lessen the noise made when trains go over the spans making it quieter for residents nearby, Metro-North officials said in a press release.

The new bridge spans also will allow more vertical clearance for traffic below the bridge.

Work also includes replacement of a retaining wall located near US-1 and Boston Post Road.

MTA awarded DeFoe Corp. a $26.3 million contract to replaced the bridges. The project is part of the 2015-2019 MTA Capital Plan.