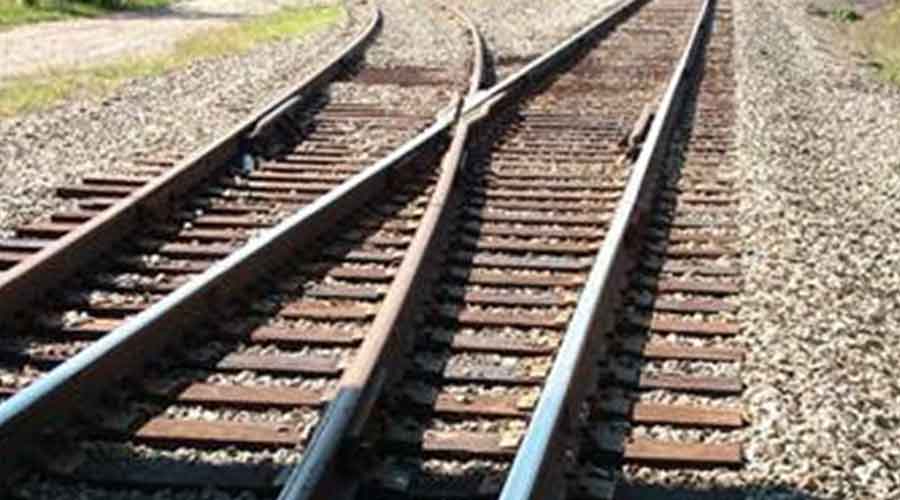 The Terminal Railroad Association of St. Louis (TRRA) will receive a $28.8 million fiscal-year 2018 CRISI grant to replace the main span girders on the MacArthur Bridge in St. Louis. The project will address structure maintenance to bring the 107-year-old bridge up to current standards, TRRA officials said in a press release.

The $57.3 million project is being funded via a public-private partnership between the TRRA and FRA, with each party covering half of the costs. The 2018 CRISI grant will be coupled with a $7.1 million FY2017 CRISI grant announced earlier this year to replace the Broadway Street Truss on the bridge’s west approach, TRRA officials said.

Together, both projects will extend the bridge's life to 2085, allow for dimensional loads and enable the structure to serve St. Louis region's freight- and passenger-rail network, they added.

Meanwhile, the city of Jonesboro, Arkansas, will receive a $2.3 million FY2018 CRISI grant for a rail spur designed to increase rail-car capacity for delivery and storage to businesses in the Jonesboro Industrial Park and Craighead Technology Park. The city will match the grant with another $400,000 and the Jonesboro Economic Development Corp. will match with another $250,000.

"This is a great award for us because our industrial park is already congested with rail cars,” said Jonesboro Mayor Harold Perrin in a press release. "The new rail lines will help alleviate that while serving current businesses and new ones that plan to locate here.”

The project calls for creating side rails for parallel track storage and relocating a switch from Commerce Drive, which the Arkansas Department of Transportation will soon widen to five lanes. Perrin earlier commissioned a study that revealed rail-car congestion had created safety and capacity concerns.