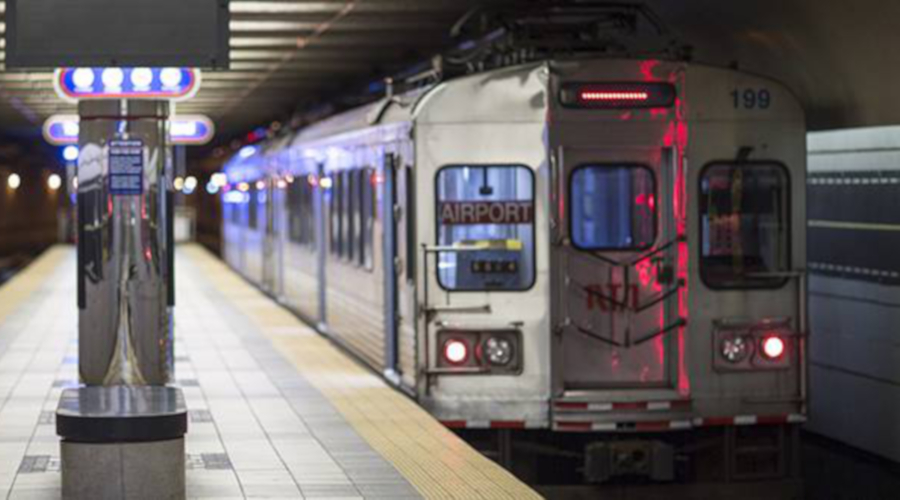 The project — which calls for extending 3.6-miles of rail between the West Park Station and the airport tunnel — will replace 12,275 timber cross ties, improve track drainage, add signal systems, repair the Puritas Station platform and provide for a full rehabilitation of the railroad track, said RTA’s Interim Chief Executive Officer and General Manager Flounsay Caver in a press release.

The track improvement is the final portion of a multiyear $38 million effort to repair and improve the West Side Red Line.

Through a combination of funding sources, RTA has invested nearly $40 million over the past six years in the Red Line.