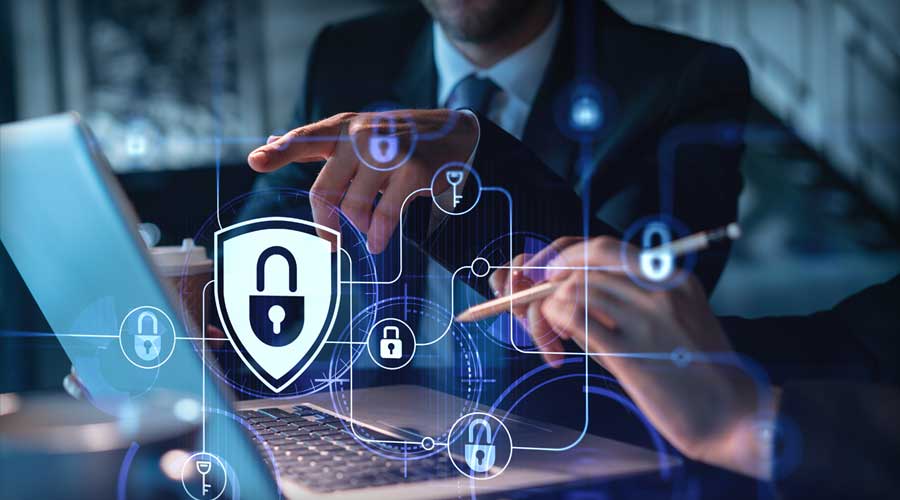 Caltrain will mark a milestone on Sunday when southbound trains departing the San Bruno, Calif., station will travel on new, elevated grade for the first time as a result of an ongoing grade separation project.

The project, slated to be completed at year's end, will include a new station on the elevated platform between San Bruno and San Mateo avenues. In addition, three pedestrian underpasses will be built: one near Sylvan Avenue, one at the new station and another between Euclid Avenue and Walnut Street.

Landscaping, Posy Park improvements and an archway over San Bruno  Avenue will create an entrance to San Bruno's downtown.

Caltrain officials estimate more than 400 people use the San Bruno station on an average weekend. Ridership at the station has increased 7 percent since 2009.

The project is funded with $85.6 million in sales tax revenue from Measure A, a voter-approved half-cent sales tax for transit and transportation projects in San Mateo County. The Measure A dollars were leveraged to attract $54.8 million in state funds and $6.6 million in federal funds.