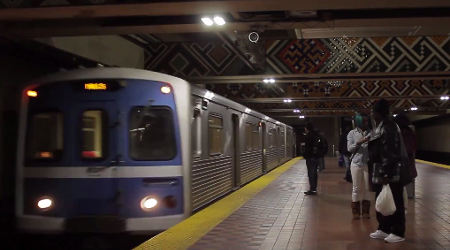 The Maryland Transit Administration (MTA) has shut down the entire subway system in Baltimore to make emergency repairs that could take up to four weeks to complete.

The agency announced the closure on Feb. 11 after performing a systemwide inspection. MTA determined that the system would remain closed through at least March 11 "to ensure the safety of all customers," agency officials said in a press release.

MTA already had closed the system between the Owings Mills and West Cold Spring stations for track replacement that originally was scheduled for summer 2018. Inspectors determined the repair project had to be done immediately.

"With bus bridges, we will be able to do the necessary rail repairs to reopen our system as quickly as possible while still providing our customers with critical access to work, school, medical facilities and leisure activities," said MTA Administrator Kevin Quinn.