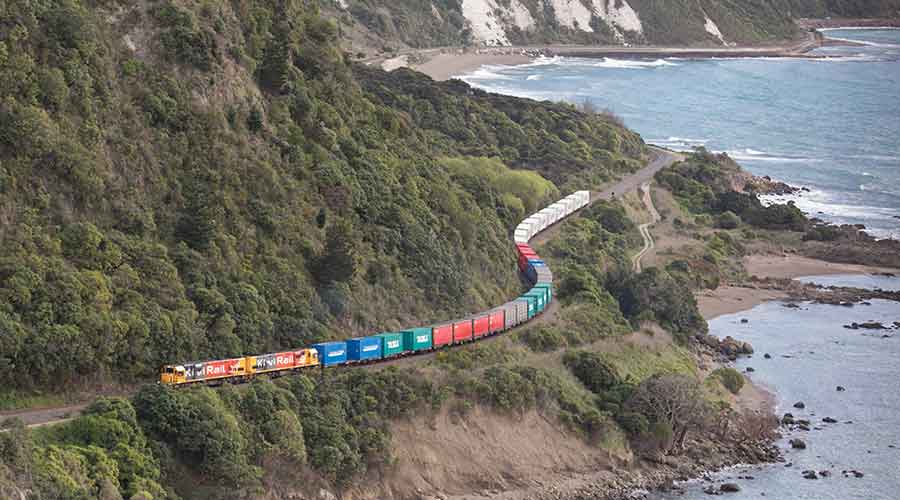 The award was presented during Railway Interchange 2019, which will be held through Wednesday at the Minneapolis Convention Center. The award honors the memory of William Walter Hay, a longtime association contributor and professor of railway civil engineering at the University of Illinois Urbana-Champaign.

The strongest earthquake in New Zealand’s history struck in November 2016, severely damaging infrastructure for KiwiRail, which also is known as New Zealand Railways Corp. More than 130 miles of track was bent, lifted and pushed in all directions, KiwiRail officials said. Plus, 60 bridges and 20 tunnels were badly damaged.

More than 8,500 workers moved hundreds of thousands of cubic yards of material, repaired infrastructure at more than 900 sites on the railroad, installed 19,000 new ties and completed other complex tasks, KiwiRail officials said. Passenger- and freight-rail services were restored in late 2017.