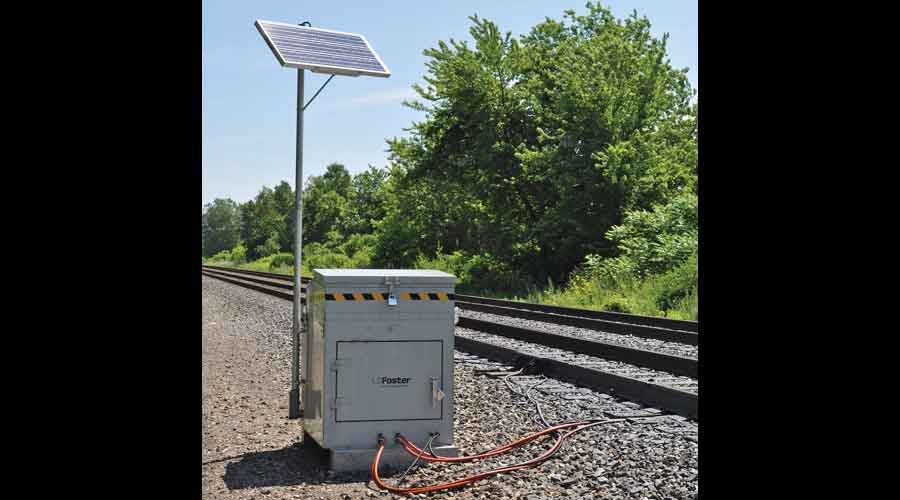 And with a Class I, L.B. Foster is wrapping up an assessment of an all-season, rail-curve gauge face grease that “allows for application at 50 percent of a typical application rate,” Cotter said, adding that the new grease has shown to be less prone to bar clogging. 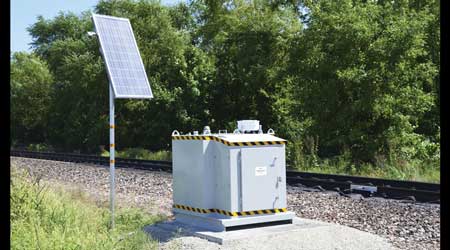 Acquisitions have given Loram opportunities to evaluate and develop friction management solutions “from an entirely new perspective,” officials said.

For Loram Maintenance of Way Inc., the technology and expertise gained from the recent acquisitions of GREX, SENSR and HyGround has “driven a broader understanding of factors relating to rail life,” company officials said in an email.

By combining tie expertise from GREX, sensors and monitoring technology from SENSR, and subgrade and ballast knowledge from HyGround, Loram provides “opportunities to evaluate and develop friction management solutions from an entirely new perspective,” officials said.

Loram is “the only North American company with extensive data history on rail grinding and friction management that can straddle both sides of the ‘Rail Life Extension’ solutions,” they said. The company’s friction management division has more than 60 years of experience in studying rail performance with accumulated data and expertise from top-of-rail to ballast subgrade.

TRAC Lubricants & Coatings provides a variety of friction management products. Using aerospace technology, the company utilizes solid film lubricants to lower the coefficient of friction to a level that reduces noise, as well as wear on rails and wheels, company officials said in an email.

The molybdenum disulfide BLACK ICE™ is a wet liquid that dries quickly to a dry lubricant. The product either is brushed or sprayed on to the rail or wheel whenever friction becomes too high. The dry film lubricant allows for infrequent applications, and BLACK ICE burnishes into the rail — eliminating daily or weekly application, company officials said. 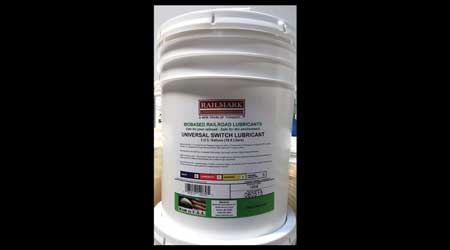 The company’s lubricants meet both the U.S. EPA’s Environmental Preferable Purchasing criteria and is a USDA “BioPreferred™” product. Manufactured in the United States from renewable U.S.-grown crop-based oils with a lithium-based thickener, Railmark’s lubricants are safe for the environment while supporting American farmers, officials said.

The lubricants also have a high viscosity index; the base oils’ viscosity indices are two times higher than equivalent viscosity petroleum-based oils, providing more stable viscosity at different temperatures and a wider range of operation, according to the company. 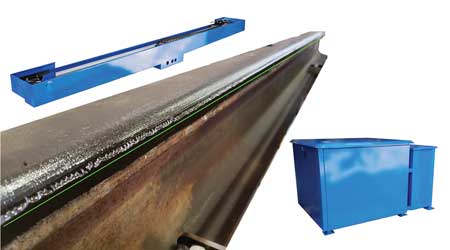 Based on results from year-long testing at the Transportation Technology Center Inc.’s Facility for Accelerated Service Testing, the company has improved the product, officials said in an email. The Robolube 2000 utilizes 75 percent less lubricant than similar products, and lubricates eight feet of track for the circumference of the wheel so trains can efficiently consume grease, they said. It mounts in the apex of the curve for bi-directional traffic, provides no train contact, decreases maintenance and includes a fully heated grease system for continued operation in cold-weather environments.

Deliveries are projected to begin during first-quarter 2020. 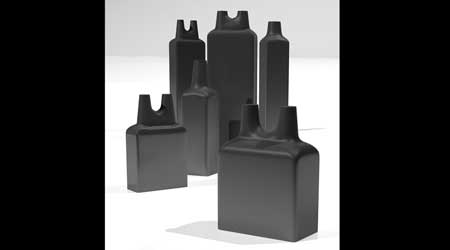 During normal rolling, the TSFM - Tread Stick Friction Modifier acts as a lubricant. When wheel creep occurs, the sliding friction immediately converts to “positive friction” — reaching a friction level of about 0.18 to 0.42 between the wheel tread and top of rail, company officials said in an email. This controls the creep condition and returns the wheels to a healthy rolling motion. The result: a substantial reduction in creep forces, which reduces corrugations and high-frequency squealing, officials said.