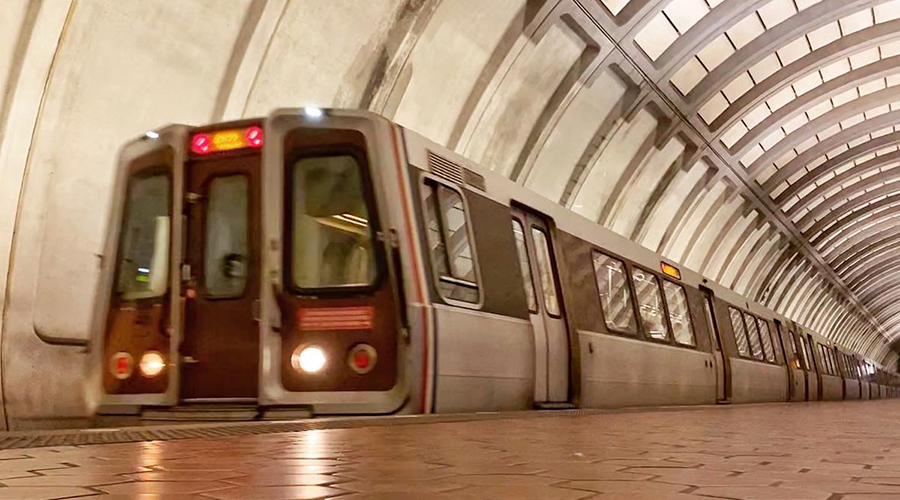 Yesterday, the operator of an eight-car train comprised of all 6000-series cars reported that the first and last four cars had separated from each other shortly after departing Glenmont Station in Wheaton-Glenmont, Maryland. Twelve riders were aboard the train, and no one was injured.

This incident follows a similar one in October in which two cars became detached from a Red Line train outside Union Station in Washington, D.C. While the investigation into the October incident remains ongoing, the point of separation occurred at the train's coupler, WMATA officials said in a press release.

The 6000-series fleet will remain out of service while an investigation into the cause and contributing factors of yesterday’s incident is completed.

Investigators are collecting data from the incident, including photos and measurements in the tunnel. Once on-scene investigative work is completed, the cars will be moved to a maintenance facility for further inspection and, ultimately, repair.

WMATA investigators announced they intend to engage the rail cars' original equipment manufacturer to add technical and engineering expertise for specific components that are subject to the investigation.

The suspension is expected to have minimal impact on riders because more than half of WMATA's fleet is comprised of 7000-series rail cars, WMATA officials said. The agency will use its 2000/3000-series legacy cars and newer 7000-series cars to accommodate riders in the interim.