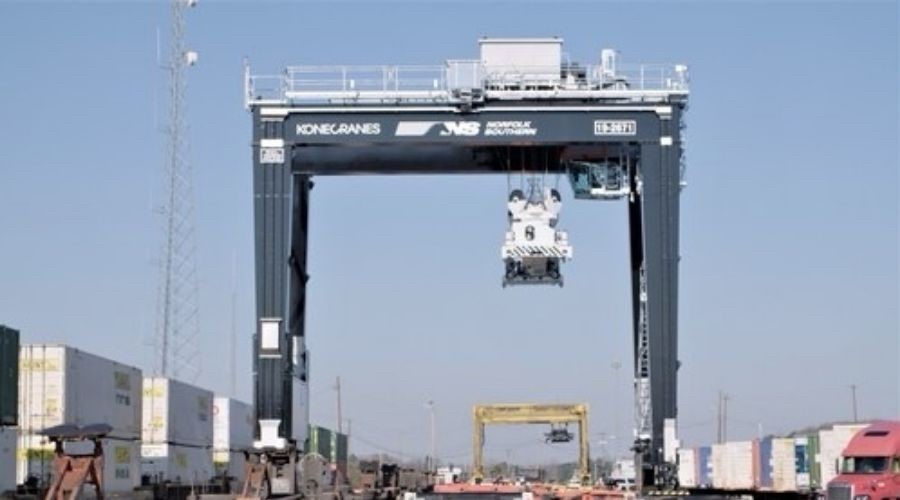 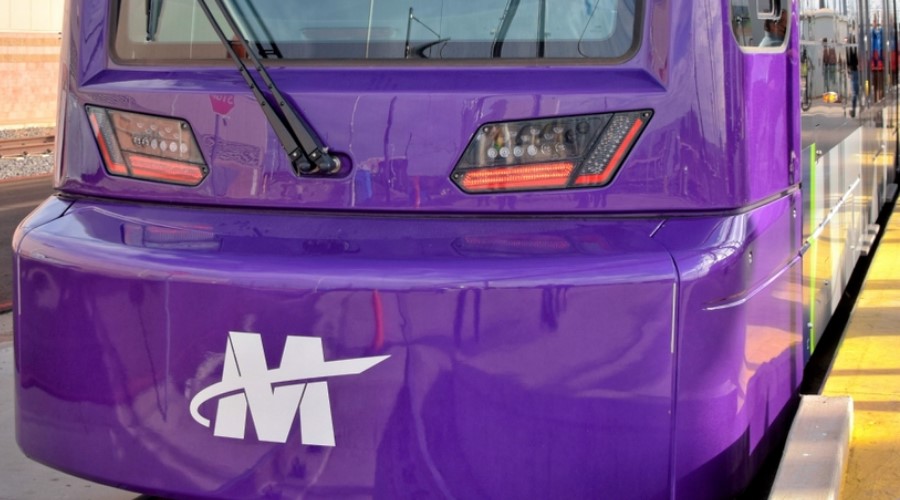 On Jan. 10, three vehicles began operating on the 28-mile system between the three cities.The new fleet is being introduced gradually into the system after testing is completed, Valley Metro officials said in a press release.

Valley Metro's first order includes 11 cars for the fleet, with seven of them already delivered. An additional order in 2020 calls for 14 more cars, bringing the grand total to 25 LRVs. They are being built at Siemens Mobility rail manufacturing hub in Sacramento, California.

“Adding new train fleet is a very important part of our light-rail system expansion for today and in the near future when two new extensions open in Phoenix,” said Valley Metro CEO Scott Smith.