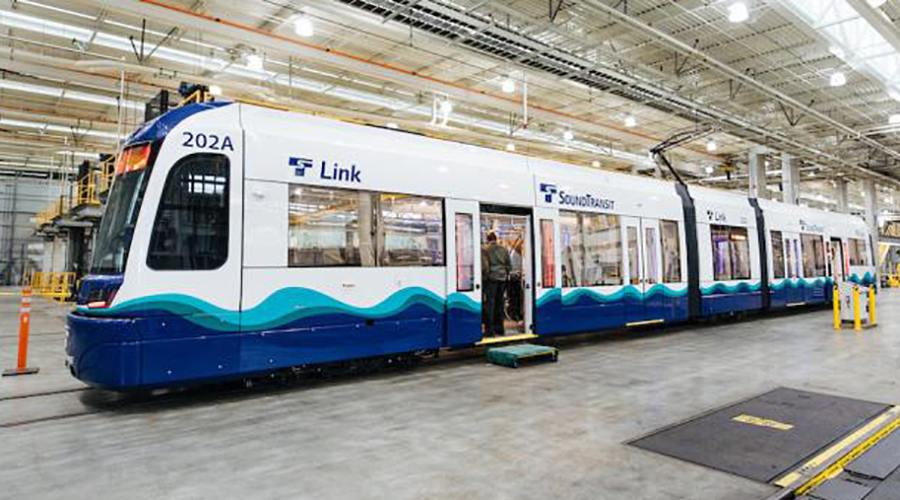 The agency is conducting burn-in testing necessary to introduce the trains into full service. This testing phase is one of the last steps prior to introducing the vehicles for passenger service in 2021, Sound Transit officials said in a press release.

The light-rail vehicles previously received qualification testing during nonservice hours. The first light-rail vehicle now must undergo 1,000 miles of burn-in testing, which is expected to be completed in first-quarter 2021. Subsequent trains undergo 300 miles of testing.

Light-rail vehicles will be tested on a rolling basis through 2024 as delivery and commissioning continues, Sound Transit officials said.