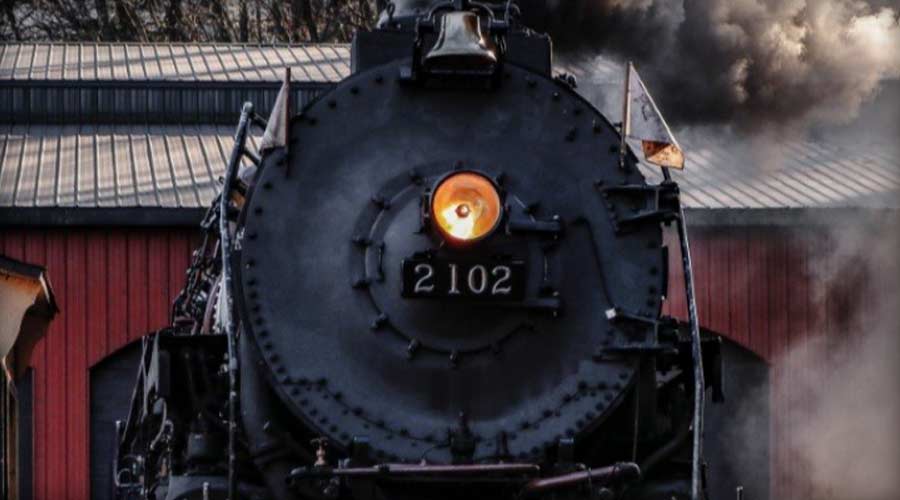 For the first time in over 30 years, the No. 2102 will pull mainline passenger excursions, which are scheduled for May 28, July 2, Aug. 13 and Sept. 3. The all-day Iron Horse Rambles will travel from Reading to Jim Thorpe, Pennsylvania, and return.

Built in 1945 by the Reading Co. in the Reading shops, No. 2102 is one of four surviving T-1 class locomotives, Reading & Northern officials said in a press release. The locomotive hauled coal trains until it was set aside by the regional for use in its Iron Horse Rambles program at the end of the steam era in the late 1950s.

In 2016, a $2.4 million project began to rebuild the locomotive for use on the passenger-rail excursions.