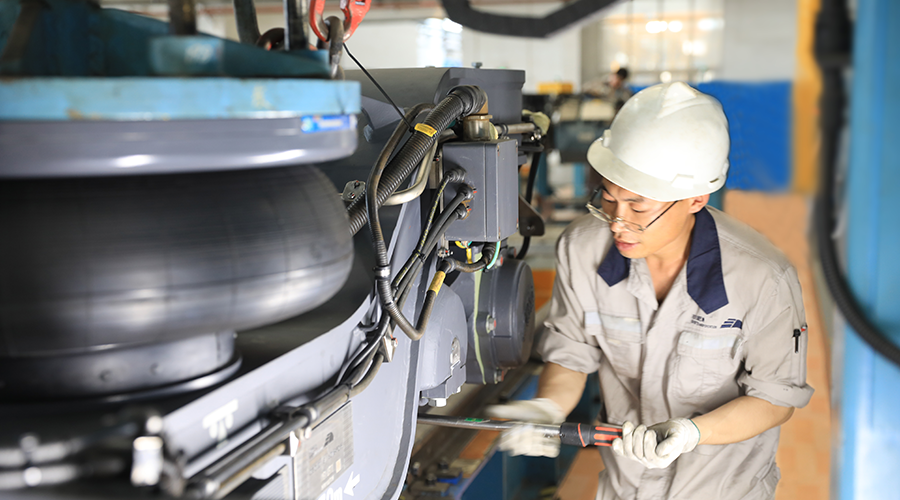 Stadler has entered into a contract with Rail Operations (UK) Ltd. to supply 30 Class 93 tri-mode locomotives. The locomotives will reduce carbon dioxide emissions for both freight-rail, as well as potential passenger-rail services in the United Kingdom. An initial batch of 10 locomotives are due for delivery in early 2023, Stadler officials said in a press release.

Alstom booked $2.2 billion worth of orders in its fiscal third quarter between Oct. 1 and Dec. 31, 2020. The group’s sales during that period was $2.4 billion, a 2% increase compared with the same quarter in the previous year. Europe accounted for the majority of the orders, Alstom officials said in a press release. Between April and December 2020, Alstom’s order intake reached nearly $5.5 billion, and the group sales reached nearly $6.8 billion. Meanwhile, Alstom’s 15 Citadis X05 trams entered passenger service on the South Circular light-rail line of Kaohsiung City in Taiwan.

The Greenbrier Cos. Inc. reported financial results for its fiscal first-quarter 2021, which ended Nov. 30, 2020. Greenbrier logged $403 million in revenue, down from $636.4 million in fourth-quarter FY2020. The decrease was attributed to 45% fewer delivers due to weak demand, Greenbrier officials said in a press release. Net loss attributable to Greenbrier for the quarter was $10 million, or $0.30 per diluted share.