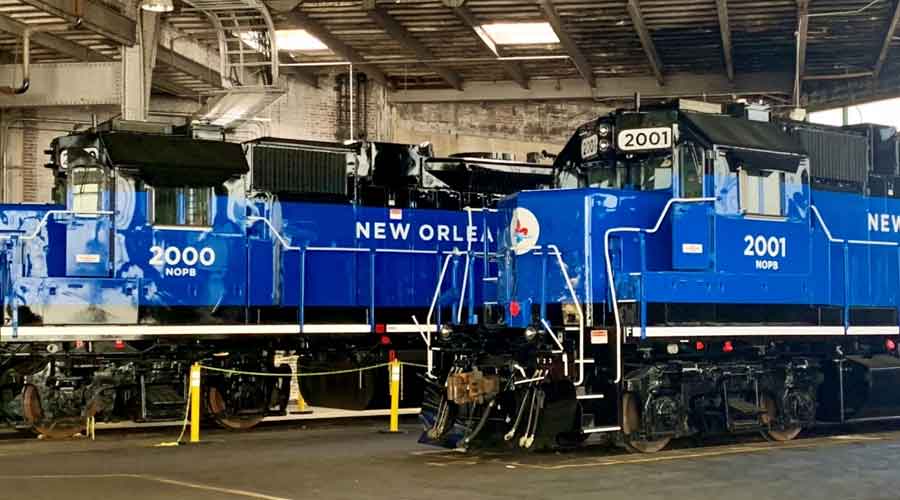 Now that the locomotives have arrived, NOPB will reduce its fleet size from 15 locomotives to eight. NOPB officials expect to reduce the railroad's annual fuel consumption by 25 percent and nitrous oxide emissions by 40 percent, they said in a press release.

The new leasing structure under which NOPB acquired the locomotives also allows the railroad to achieve significant operational and capital savings, they added.

"The New Orleans Public Belt is committed to providing safe, reliable and efficient rail transportation solutions. These new locomotives will be the backbone of our efforts," said NOPB General Manager M.D. Stolzman. "Not only can we reduce our fleet and fuel consumption, we can be better community neighbors."

NOPB is a switching railroad that serves the Port of New Orleans, local customers and six Class Is that move cargo through the New Orleans gateway.