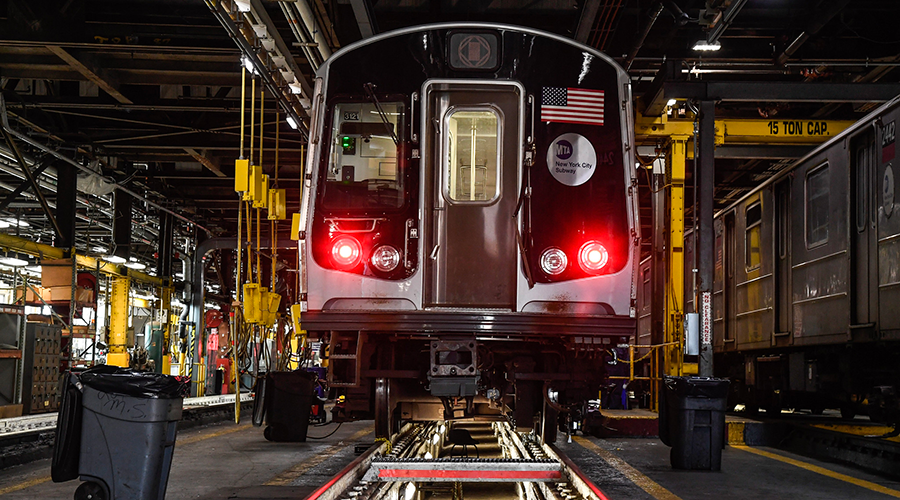 MTA New York City Transit (NYCT) officials last week announced that the 318-car fleet of R179 rail cars will return to service after a review of the fleet’s quality issues that prompted the agency to pull the cars from service earlier this year.

A panel of outside experts reviewed primary side collision welding anomalies, door operations and drawbar draft gear assembly issues and incidents the cars have had since delivery began in 2016. The panel ultimately determined that all known production quality issues with the cars provided by Bombardier Transportation had been adequately addressed by NYCT, agency officials said in a press release.

The review panel also recommended steps for NYCT to return the cars to service, including updating and revising software and firmware, completing a simulated nonrevenue service with eight train sets and monitoring revenue service performance through a weekly report.

The panel met 15 times since a June incident in which a northbound A train became separated between the sixth and seventh cars of a 10-car train as it entered the Chambers Street Station.

The panel will issue new recommendations in the months ahead, NYCT officials said.