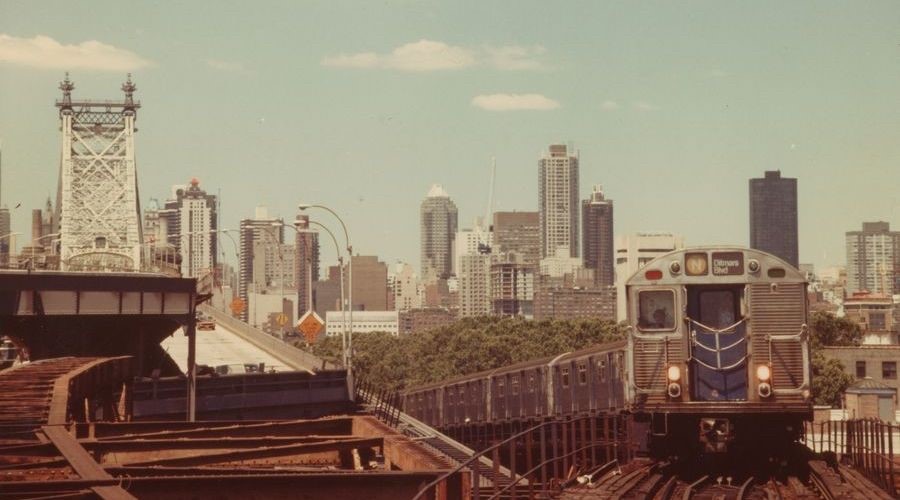 The Metropolitan Transportation Authority (MTA) last week announced the retirement of its 1960s-era R-32 trains — nicknamed the Brightliners — after 58 years in service.

As part of the cars' retirement, MTA New York City Transit (NYCT) will place one R-32 into service to operate on four consecutive Sundays through December and January, MTA officials said in a press release.

The R-32s are among the oldest subway cars to operate in the world, and originally ran on the BMT Brighton Line, which is now the Q line. The R-32s were the first fleet of mass-produced stainless steel cars NYCT purchased and were nicknamed the Brightliners because of their washboard-like stainless steel exteriors. The first train ran on Sep. 14, 1964, and most recently ran on the A, C, J and Z lines.

The cars were also featured in multiple films set in New York City. The R-160 cars began replacing retired R-32s beginning in the late 2000s. They were the last subway car class to have a front window for passengers.

"As we continue the work to modernize the transit system and improve the customer experience, it is truly bittersweet to say farewell to a fleet of historic R-32 trains that have served New Yorkers for nearly six decades," said NYCT Interim President Craig Cipriano.