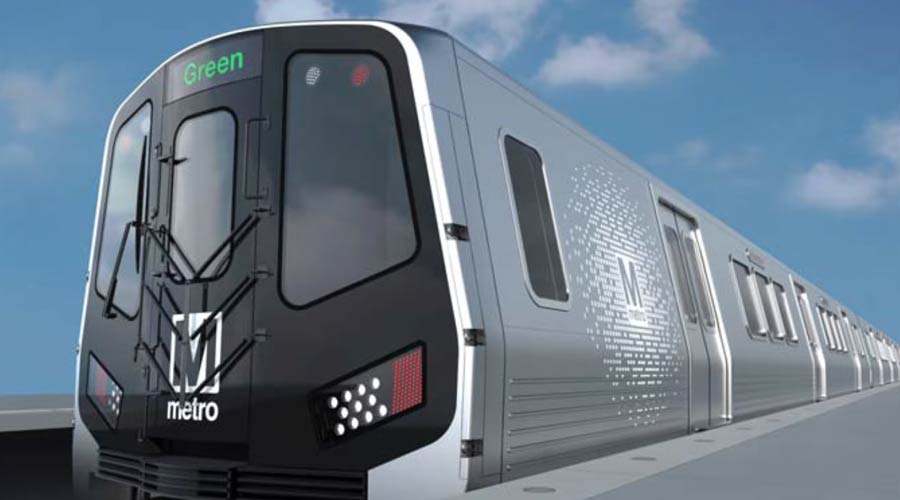 Hitachi Rail today announced Washington County, ­­Maryland, will be the location of its new $70 million factory to build a new fleet of 8000-series rail cars for the Washington Metropolitan Area Transit Authority (WMATA).

In a major expansion of Hitachi Rail's presence in the United States, the new plant will manufacture modern rail cars for the Washington, D.C., region and will have the capacity to serve the wider North American rail market, Hitachi Rail officials said in a press release.

The plant will be located 90 minutes away from WMATA’s Greenbelt Rail Yard, where the completed trains will be delivered. An important advantage of the location is that the greater Hagerstown region is a major center for logistics and has excellent connections to the northeastern United States and beyond, Hitachi Rail officials said.

The 307,000-square-foot factory will feature a production area, warehouse and main office. The manufacturing facilities will be built on a 41-acre plot, which will also be equipped with an 800-yard test track allowing dynamic testing of trains on site.

When fully operational, the factory will be able to produce up to 20 rail cars per month on a single shift and have the capability to build trains of all different types, Hitachi Rail officials said.

Property for the new plant has been purchased and grading will begin in fall. The plant is scheduled to open in winter 2023-2024.

The factory’s first order will be to deliver the 8000-series fleet for WMATA as part of an up to $2.2 billion contract that was announced in March 2021. The base order of 256 new rail cars — with additional options of up to 800 in the fleet — will increase reliability, offer modern on-board technology and an improved passenger experience.

The all-electric vehicles, with 130 seats per pair of cars, will be a major upgrade when they replace the 2000- and 3000-series fleets, which have been in service since the early 1980s, Hitachi Rail officials said.