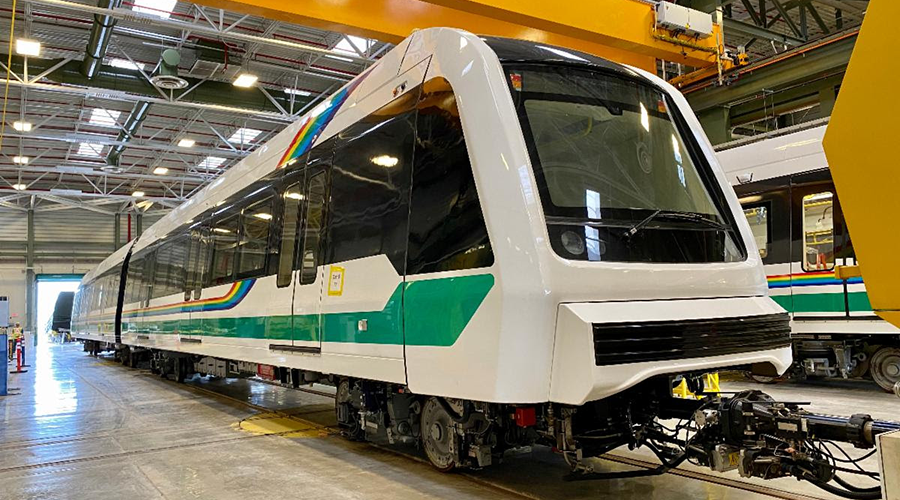 With the new order, 11 four-car trains out of the agency’s 17 train order are being housed at HART’s rail operations center in Waipahu, Hawaii.

When the system is fully operational in 2025, the fleet will include 80 rail cars, HART officials said in a newsletter. The first phase of the system may open later this year.