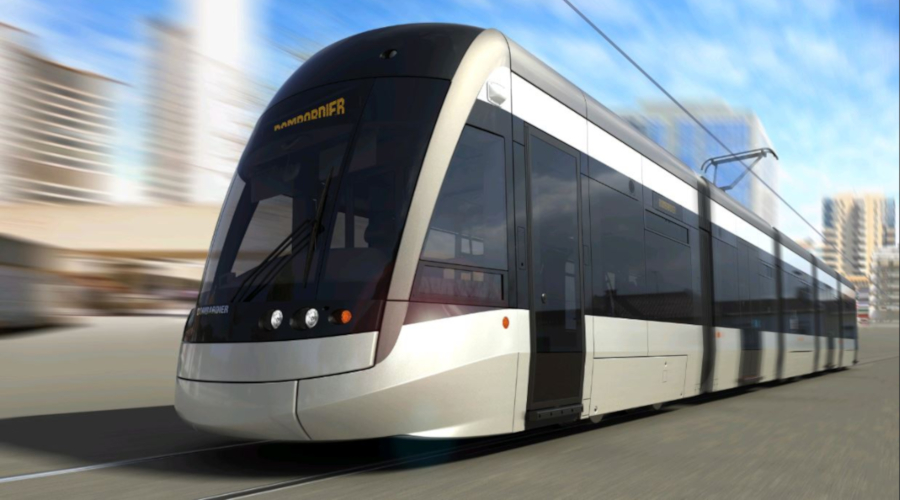 Metrolinx, Toronto Transit Commission (TTC) and Ontario government officials earlier this week unveiled six new light-rail vehicles to be used on the future Eglinton Crosstown Line that will run between the Mount Dennis and Kennedy subway stations in Toronto.

Metrolinx and its contractor, Crosslinx Transit Solutions (CTS), have been conducting low-speed testing of the vehicles at the Eglinton Maintenance and Storage Facility, according to a Metrolinx blog.

Delivered by Bombardier Inc., the six vehicles are the first of 76 scheduled to enter service in 2021 when construction on the nearly 12-mile, 25-station light-rail line is completed.

Receiving the first vehicles is marks a milestone for the project, said CTS President and Project Director Bill Henry said in a press release.

“It means we are now integrating them with the systems that will run the [Eglinton Crosstown line], followed by testing and commissioning. And, we are doing this important work in close collaboration with Metrolinx, Bombardier and TTC," he said.

Metrolinx owns the Eglinton Crosstown Line, which will be operated by the TTC.