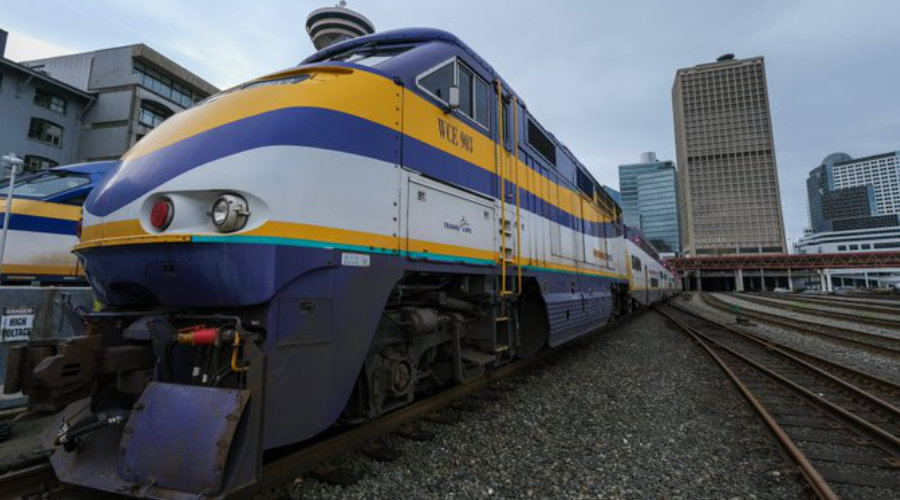 The project calls for refurbishing the engines of six of the seven locomotives to expand their lifespan by 15 years. In addition, all head end power units — which provide heat and lighting to the passenger cars — will be replaced to reduce emissions, improve energy efficiency and allow the operation of longer trains.

To ensure no disruption in service, the locomotives will be refurbished one at a time, with each tested, commissioned and returned to service before work starts on the next unit.

The Canadian government is investing CA$10.2 million in the project through the Public Transit Infrastructure Stream of the Investing in Canada Infrastructure Program. The government of British Columbia is contributing CA$9.2 million and TransLink — which operates the West Coast Express service — is providing CA$1.5 million.

"The West Coast Express has been moving thousands of Metro Vancouver transit users every weekday for over 25 years, and we are pleased to welcome this investment into the service's future," said TransLink Interim Chief Executive Officer Gigi Chen-Kuo in a press release.