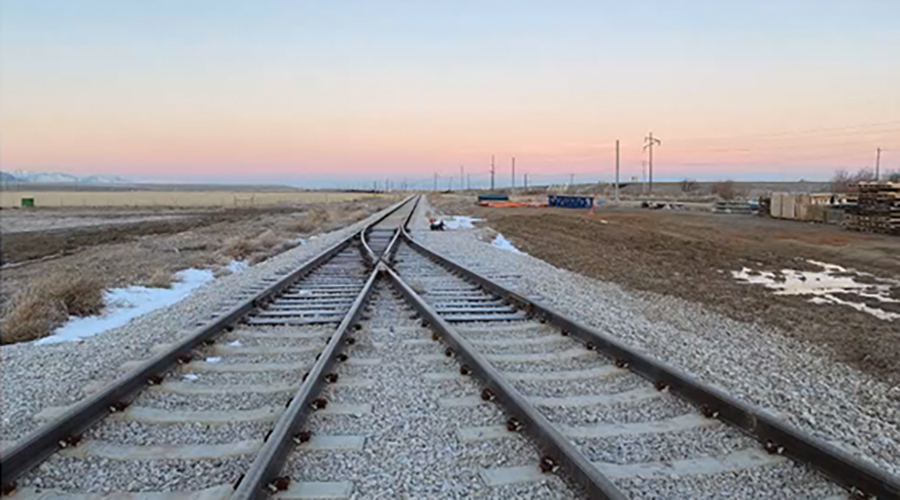 Construction on a half-mile test track at the plant is almost completed. The track, power poles and electrical transformers have been installed, and, now, Stadler crews are connecting overhead wires to the transformers in order to test the new trainset.

To accommodate the electric trains, construction crews are continuing work at four San Francisco rail tunnels. As of February 22, crews installed the drop tubes, termination structure and three of the four required wires.