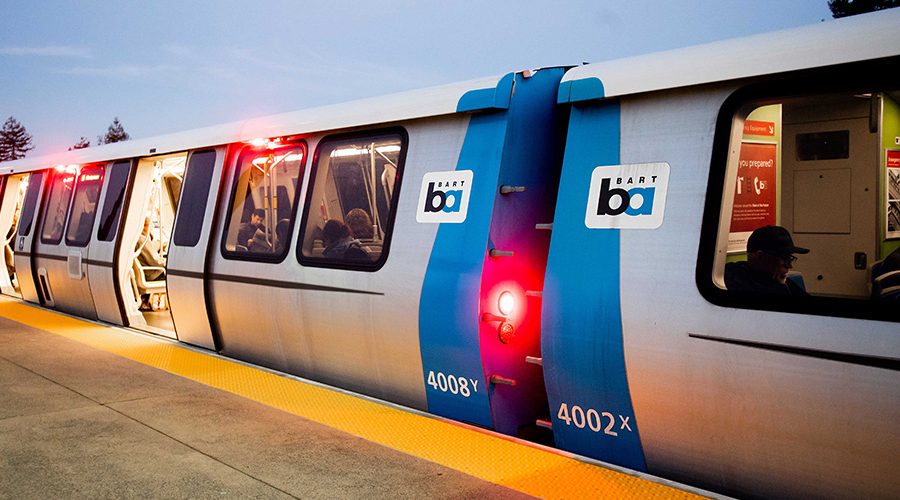 The first equipment off the assembly line will be for Bay Area Rapid Transit’s (BART) 775-car contract with Bombardier.

Currently, Bombardier is assembling BART’s order at a site in New York state. Later this year, the work will be transferred to the Pittsburg location to free up space at the New York site for new and upcoming orders on the East Coast, according to a Bombardier press release.

As of May 1, BART has received 84 rail cars, with 48 currently in service, according to the BART website.

In a recent passenger survey, BART found that the majority of features on the Bombardier cars in service were well-received. The top-rated features included ease of boarding, lighting, audio announcements, floor-to-ceiling poles and digital displays.