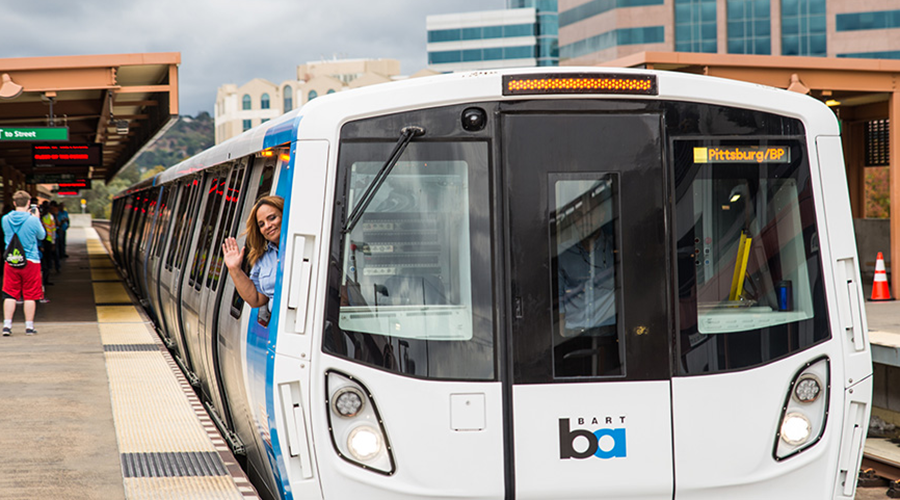 The pause on delivery — expected to last at least 12 weeks — will allow time for Bombardier to resolve issues with the rail cars, including with the on-board automatic train control system. The new cars routinely stop while in service and will not move until after the train operator reboots the system, resulting in a five-to-10-minute delay, BART officials said in a press release.

In addition, when trains are stopping under wet conditions, the cars’ wheels can develop flat spots. When this occurs, the cars need to be removed from service so that the wheels can be resurfaced, BART officials said.

By Jan. 8, BART is expected to have 290 new rail cars and 618 legacy cars. The agency will have to retire legacy cars to create room for additional rail cars.