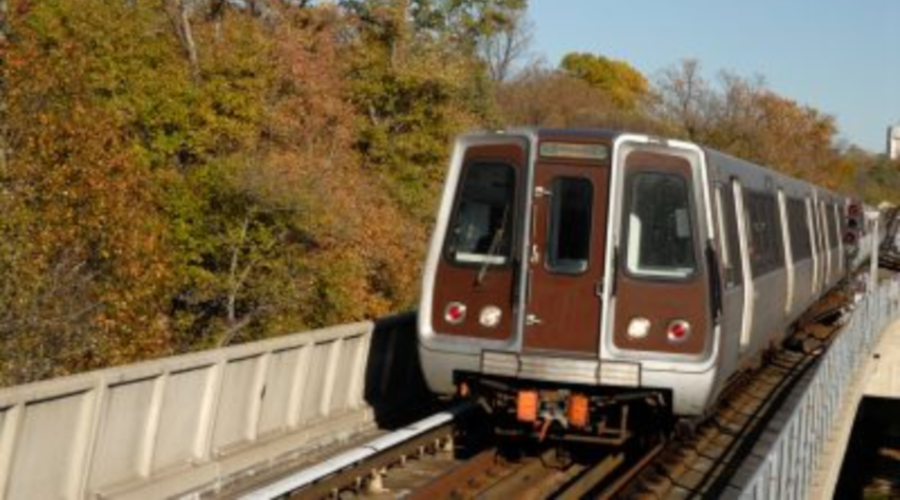 The Washington Metropolitan Area Transit Authority (WMATA) earlier this week removed 284 rail cars from service in order to inspect a door malfunction. The cars are back in service.

After inspection, WMATA officials found that an electrical component “didn’t perform the way it was supposed to,” allowing a 3000-series rail-car door to open, unprompted, while the train was moving, The Washington Post reported.

Of the 1,200 rail cars in WMATA’s fleet, 26 have a similar type of electrical component. The cars have been removed from service so the components can be replaced, officials said.

More details of the cause of the malfunction will be released, WMATA officials said on Twitter. However, no date was set for the information to be made public.

A Washington Metrorail Safety Commission rail vehicle specialist participated in the examination of the rail cars that were involved in the incident, MWSC officials said on Twitter.