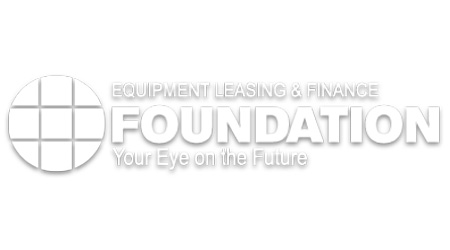 The January 2019 Monthly Confidence Index for the Equipment Finance Industry clocked in at 53.4, a decrease from 55.5 in December, according to a press release.

• 36.7 percent of the respondents evaluated the current U.S. economy as “excellent,” a decrease from 41.4 percent in December; 63.3 percent said it was “fair,” an increase from 58.6 percent last month.

• 21.4 percent expected more access to capital to fund equipment acquisitions over the next four months, up from 17.2 percent in December.