The Locomotive Maintenance Officers Association (LMOA) was formed in 1939, providing its members a forum to share problems, solutions and best practices and, in turn, foster safer and more reliable rail operations.

LMOA members primarily were railroad locomotive maintenance officers and locomotive-related suppliers, many of whom had been members of the International General Foreman's Association, which LMOA replaced. The entire LMOA convened once per year, typically in conjunction with the Railway Supply Institute (RSI) and Coordinated Mechanical Associations (CMA), of which LMOA is a member group. A handful of committees within the LMOA would meet several times per year. Members counted on the meetings to keep in touch with counterparts at U.S. railroads and rail-supply companies.

Much has changed over the years. LMOA members now are able to more easily communicate and network with each other, using email, texts or social media rather than relying solely on meetings. The challenges facing railroad mechanical officers have changed, too, from the transition to diesel-electric locomotives, turbo-charged engines and computerization, to emission regulations and positive train control (PTC).

But 75 years since its formation, the LMOA's core mission essentially is the same: to improve the skills, knowledge and capabilities of members through education; exchange maintenance experience and information with association members, locomotive builders and the supply industry; and make recommendations on locomotive maintenance procedures through technical committee reports.

As a result, LMOA members are able to go back to their respective companies and offer recommendations to improve safety and reliability on the mechanical front. They also are armed with tools and ideas to help railroads reduce maintenance costs, improve locomotive productivity, and reduce the environmental impact of locomotive operations and maintenance, say Dave Rutkowski and Robert Harvilla, LMOA's past and current presidents, respectively.

Harvilla officially took the gavel from Rutkowski in September during LMOA's annual meeting, which was held in conjunction with the RSI/CMA annual meeting in Montreal. The chief mechanical officer for Providence and Worcester Railroad Co., Rutkowski has been an LMOA member since 1985 and an active committee participant since 1999. Harvilla also joined LMOA in the mid-1980s and has been a committee participant since 1995. Both know first-hand the benefits that LMOA provides its members.

"It's really a team-spirited organization, and we're big into educating, networking and opening lines of communication," says Rutkowski. "It's amazing how much money I've saved for my railroad through some of my discussions with other LMOA members. We talk about what's working, what's not working and what the new technology is, and it's really helpful for the industry."

LMOA has 308 members, of which 108 are railroaders, 170 are non-railroad representatives such as members of the supply community, and 30 are representatives from companies outside the United States, according to Ron Pondel, who has served as LMOA's secretary and treasurer for 26 years.

The association has six committees in which members can participate: Diesel Electrical Maintenance; Diesel Material Control; Diesel Mechanical Maintenance; Fuel, Lubricants and Environmental; New Technologies; and Shop Safety, Processes and Equipment. Committees include between 15 and 20 members; the aim is to have a representative from every Class I on each.

"When you have two, three, four railroaders talking about best practices, what works, what doesn't, and then you have a supplier sitting in who can say that they have an idea or a solution for something — that's when LMOA is really clicking," says Harvilla.

The various committees meet several times a year to discuss topics that are critical to the group's specific area of interest. They also gather to tour sites such as the Transportation Technology Center Inc. in Pueblo, Colo. Or, one committee member might host others at their railroad, plant or place of business.

It's during these meetings that committee members discuss, research and develop content for papers on various subjects, with the aim of educating their association colleagues. Papers then are shared at the annual meeting and compiled into a book for each member, a tradition since the association's formation.

Going forward, LMOA leaders plan to form a PTC Committee that would report on PTC-related challenges that are expected to impact locomotive maintainers and suppliers.

For example, mechanical officers anticipate that locomotive availability ratios will worsen once PTC is implemented, as the Federal Railroad Administration will require a day test that locomotives must pass before they can be used in service.

"The locomotive could be 100 percent FRA compliant, but if it fails the day test, it must be repaired," says Rutkowski.

In addition, maintaining PTC systems onboard locomotives will come with new standards — and new costs.

"Our electrical committee was doing the presentations on PTC, but the subject was taking over their conversations because it's such a broad and important topic," says Harvilla, adding that the Diesel Electrical Maintenance Committee recently formed a PTC subcommittee that he expects will become a "full-blown committee" by year's end.

Staying in front of chief mechanical officers will be key, too. LMOA counts CMOs from the majority of the Class Is, as well as about a dozen short lines and regionals, among its members, says Pondel.

In recent years, some Class I locomotive maintenance officers have approached the association with a problem they're facing and asked members to help them come up with a solution.

For example, when rail traffic dipped several years ago and railroads needed to take locomotives out of service, LMOA helped locomotive officers come up with strategies to transition a locomotive into long-term storage.

Similarly, the association advised railroads when they needed to reinstate the locomotives after they had been stored for many months. And, LMOA's fuel and lube committee has developed standards for purchasing locomotive fuels and lubricants that railroads and original equipment manufacturers now are using.

Harvilla and other LMOA leaders hope they can continue to foster those types of relationships with railroads as well as other organizations, such as the Association of American Railroads, which is in the process of developing a locomotive mechanical division that will help set locomotive safety and repair standards, Harvilla says.

"I want people to know who we are and what we can bring to the table," he says. "I want to make sure that people view us as an asset and a tool." 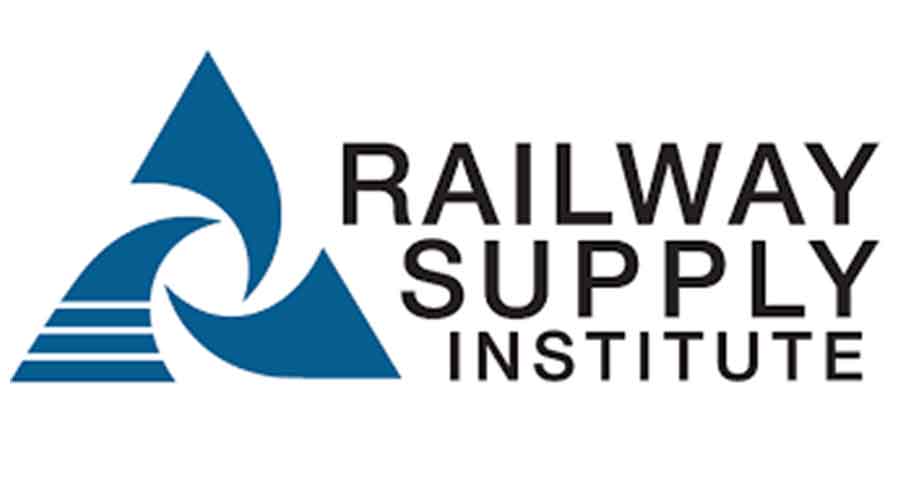 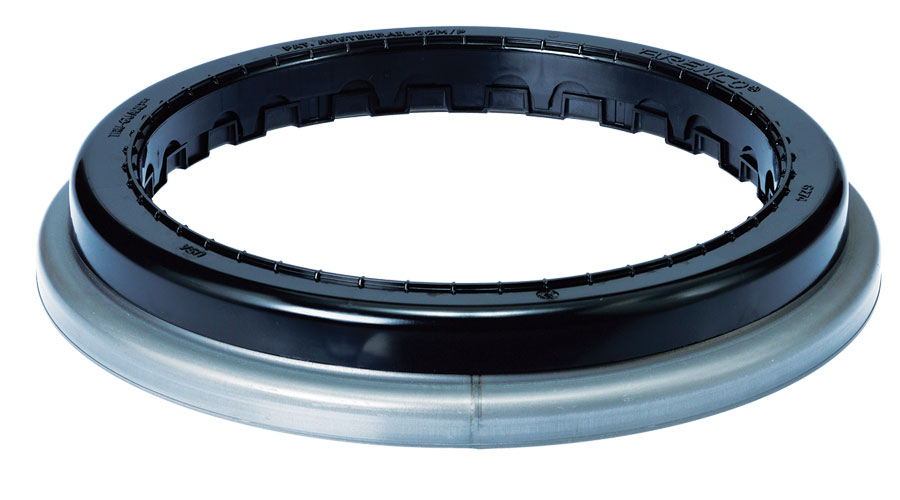 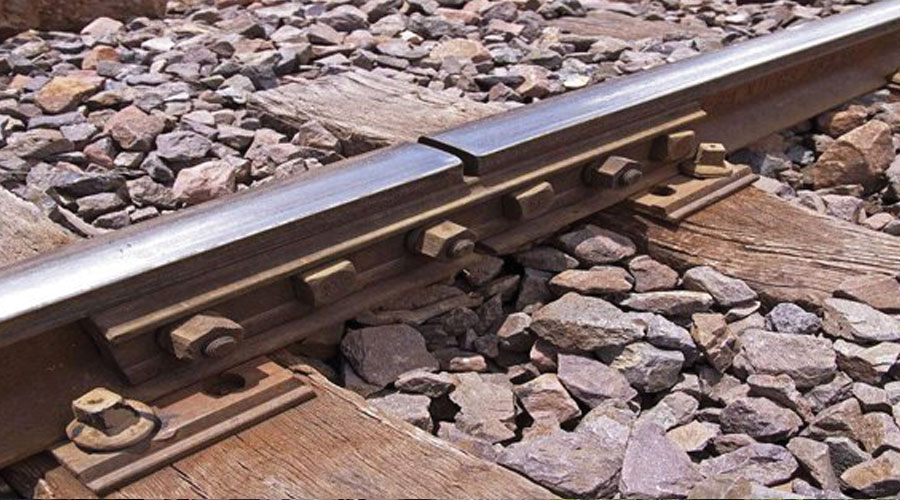 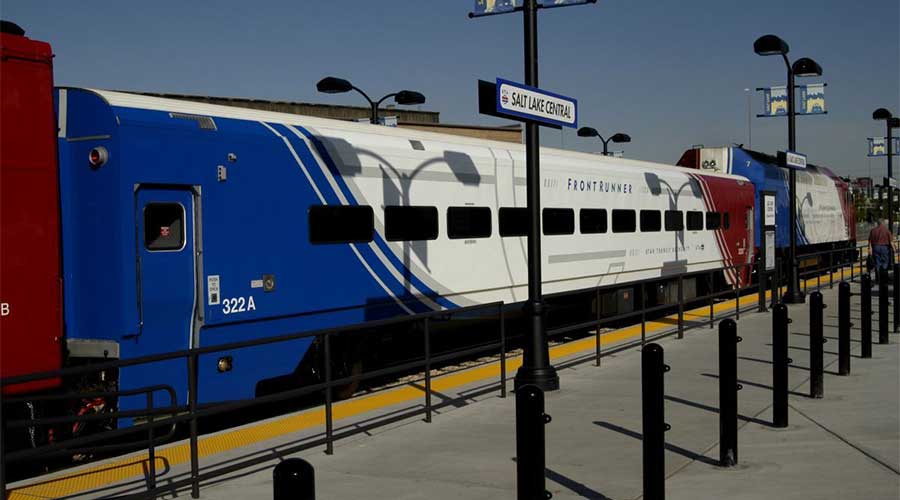