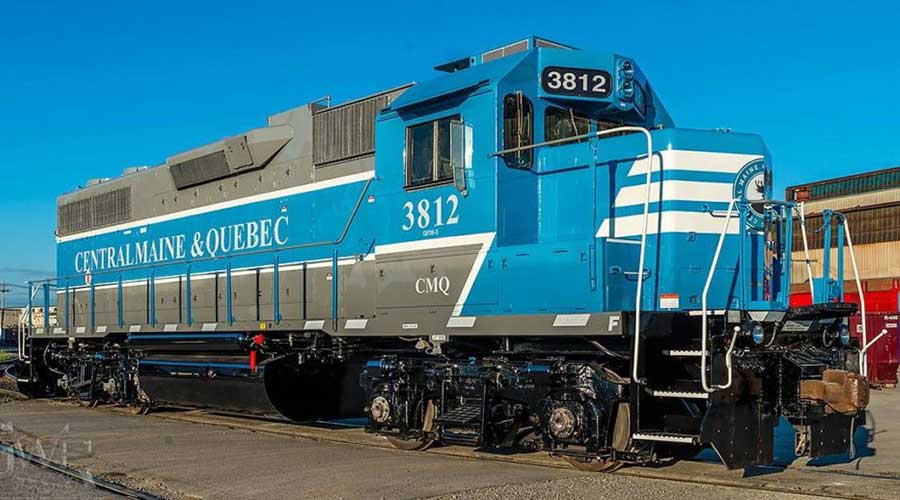 The STB decision, made on May 1 and issued May 4, is subject to standard employee protective conditions.

Initially, the STB determined its decision would take effect June 18. However, CP/Soo Line officials asked the board to clarify that date because the company initially planned to integrate the railroads on June 3. Delaying the effective date to June 18 would complicate those transition plans, they said.

In response, the board on May 8 issued a separate ruling that states its approval of the acquisition is effective June 3.

CP announced Dec. 30, 2019, that it completed the acquisition subject to STB approval. The acquisition provides CP customers with "seamless, safe and efficient access" to ports at Searsport, Maine, and to Saint John, New Brunswick, via Eastern Maine Railway Co. and New Brunswick Southern Railway, CP officials said at the time.

CMQR US owns and operates 244.2 miles of rail line in Vermont and Maine and also has the right to operate on 57.25 miles leased form the Maine Department of Transportation.

Also, CP/Soo Line will acquire 236.81 route miles from CMQR Canada and will seek approval from Canadian authorities for that acquisition, the STB decision noted.