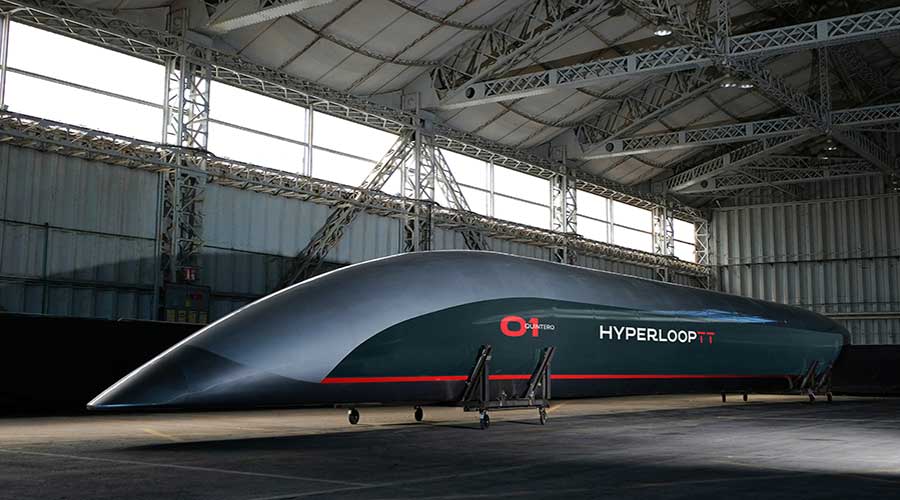 Following the merger's closing, the new company will go public as Hyperloop Transportation Technologies, HyperloopTT officials said in a press release. Current HyperloopTT CEO Andres de Leon will stay in his executive role, along with other management employees.

HyperloopTT recorded a pre-money equity value of about $600 million, including outstanding options and warrants. Existing HyperloopTT shareholders will roll over all interests to the new company, with about $289 million of common stock to be issued at closing.

The merged company will work toward realizing the hyperloop, a vacuum tube-based system that moves both passengers and freight in levitating capsules at high speeds on the ground. The speed is achieved using passive magnetic levitation technology and a linear electric motor in a low-pressure tube that reduces resistance.

A hyperloop system could be cleaner, safer, healthier and more efficient than current modes of transportation, company officials said.

The company is pursuing multiple projects, including the development of a commercial prototype in Italy.

Forest Road Acquisition is based in New York City.