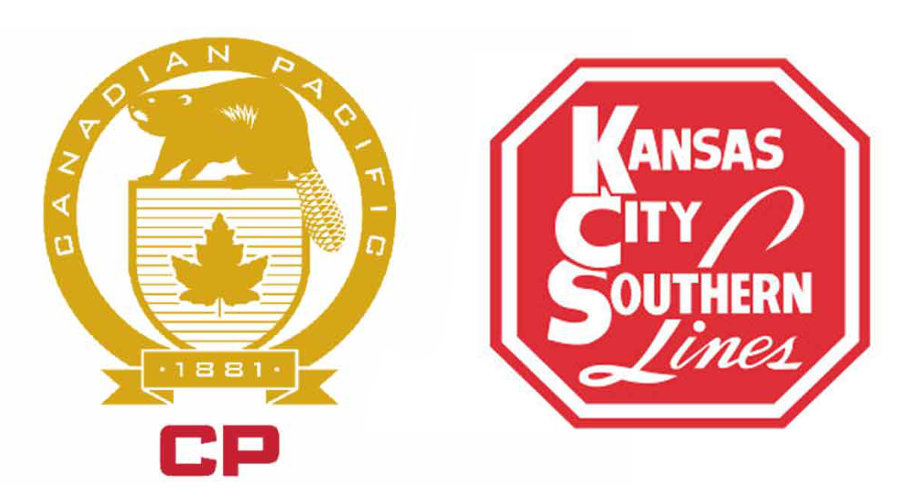 Today, Canadian Pacific Railway filed a letter with the Surface Transportation Board (STB) urging its members to promptly confirm the Class I's proposed merger with Kansas City Southern under a waiver that the board granted to KCS in 2001.

CP's letter follows yesterday's announcement that rival Class I CN offered what it called a "superior" proposal to acquire KCS. In a prepared statement, CP officials said CN's proposal is “illusory and inferior because it creates adverse competitive impacts and raises other serious public interest concerns.”

CN has proposed combining with KCS in a cash-and-stock transaction valued at $33.7 billion, or $325 per share. The offer comes weeks after CP and KCS announced they had entered a merger agreement in which CP would acquire KCS stock in a cash transaction worth $29 billion, including about $3.8 billion of outstanding KCS debt.

KCS officials yesterday acknowledged receiving CN’s proposal and said the board would evaluate it in accordance with the terms of KCS’ merger agreement with CP.

In today's letter to the STB, CP wrote that its — and not CN's — proposed combination with KCS is in the public interest. The CP/KCS proposal already has garnered support from over 400 shippers and other stakeholders, CP’s letter stated.

A CN/KCS combination would reduce competition for shippers, CP offiials wrote, and referenced STB’s approval of CN's merger with Illinois Central (IC) in 1998.

"When the board approved the CN/IC transaction in 1998, it addressed some of these competitive issues and found, in that context, 'that KCS and CN/IC will have every incentive to continue to compete aggressively for traffic where they are able to provide service alternatives, just as they have competed in the past.' A CN/KCS combination would extinguish all of that competition," CP’s letter stated.

CP’s full comment to the STB may be read here.

Meanwhile, CN today announced it has submitted to the STB a notice of its intent to file an application seeking authority to combine with KCS. The pre-filing notice sets out CN's plan to proceed under the board’s current rules and that it will seek approval of a voting trust, which "would enable KCS shareholders to receive full payment of consideration under CN's $325 per share proposal without having to await final STB approval of the transaction," CN officials said in a press release.

"CN is confident that its proposed combination is in the public interest. Following the closing of the voting trust, CN welcomes the opportunity to participate in the STB process and provide a full forum for stakeholders to comment on the proposed transaction," CN officials said.