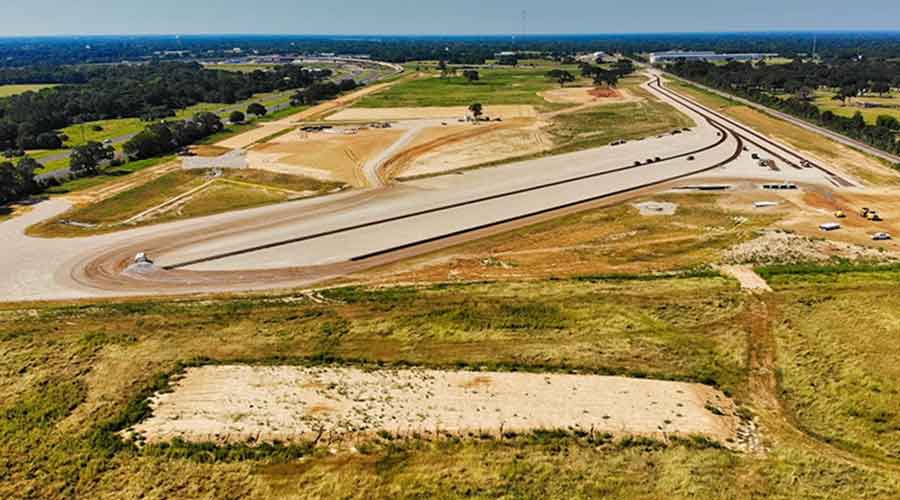 The 750-acre RCR Taylor Logistics Park will be located west of Taylor to serve the manufacturing, storage and logistics industries of the Austin area and central Texas. It will offer direct access to BNSF Railway Co. and Union Pacific Railroad lines, state highways 70 and 130, and Interstate 35, RCR Rail officials said in a press release.

The park will be capable of handling multiple, non-hazardous commodities and be customized to fit customer requirements through transloading, manifest and unit train services for both Class Is, they said.

"With the growth of Houston, the demand for rail freight tonnage will increase and RCR Rail Co. is prepared to expand and grow as needed," RCR officials said.

The 137-acre Hempstead park is located in an opportunity zone designated area, they added.

Last year, R. J. Corman Switching Co. LLC was awarded a contract to serve as the switching and transloading provider for the Hempstead park.