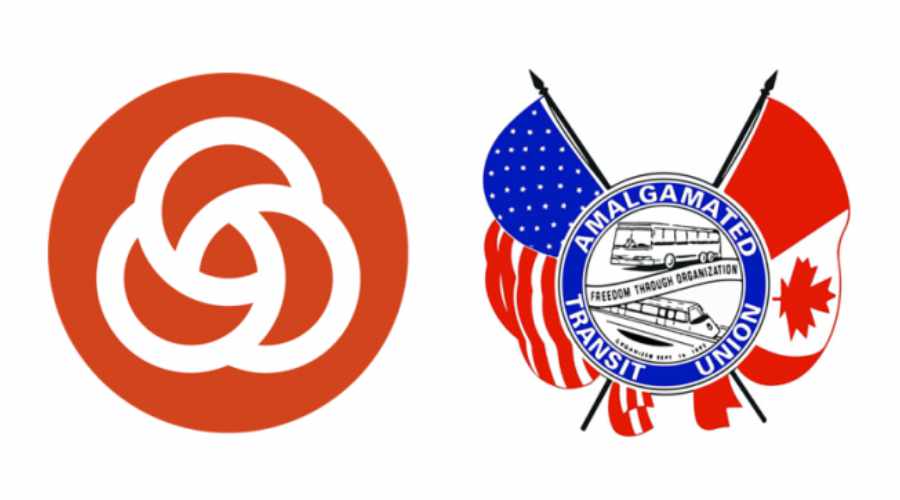 The new contract is the result of compromises reached between the Portland, Oregon, transit agency and ATU Local 757’s negotiating team after a year-and-a-half of discussions, negotiations and mediation sessions, according to an agency news release.

TriMet will also create a new tuition program to help service workers gain skills to move up in the agency. The majority of TriMet apprentices in the past have been service workers, and the ATU and TriMet officials hope to continue providing those starting their careers with a pathway to advance internally, the press release stated.