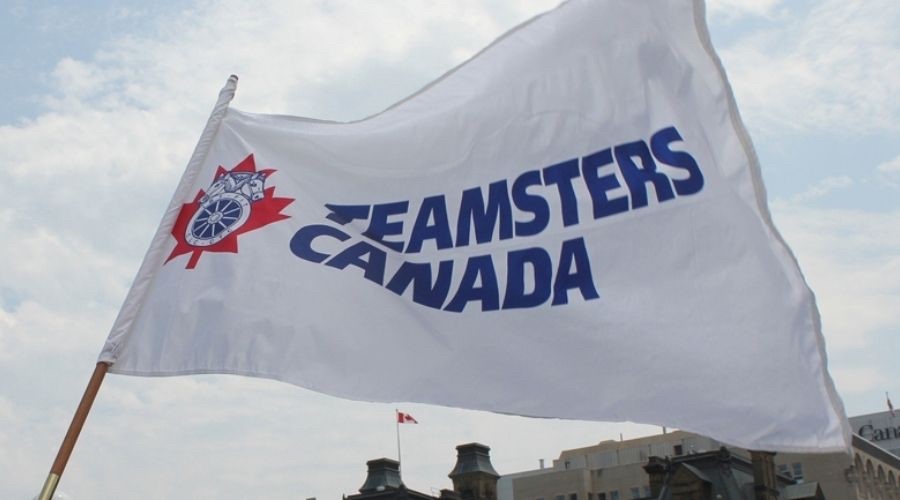 Teamsters Canada Rail Conference (TCRC) members at Canadian Pacific have voted in favor of a strike that could begin March 16.

The main issues of contention include wages, benefits and pensions. The possible work stoppage affects more than 3,000 locomotive engineers, conductors, trainpersons and yardpersons at CP, according to a TCRC press release.

There were 3,062 ballots sent out to the membership, with 96.7% in favor of a strike action, if necessary, they said.

TCRC will continue to participate in mediation with the assistance of the Federal Mediation and Conciliation Service, union officials said. The next meetings are scheduled to take place between March 11 and March 16.