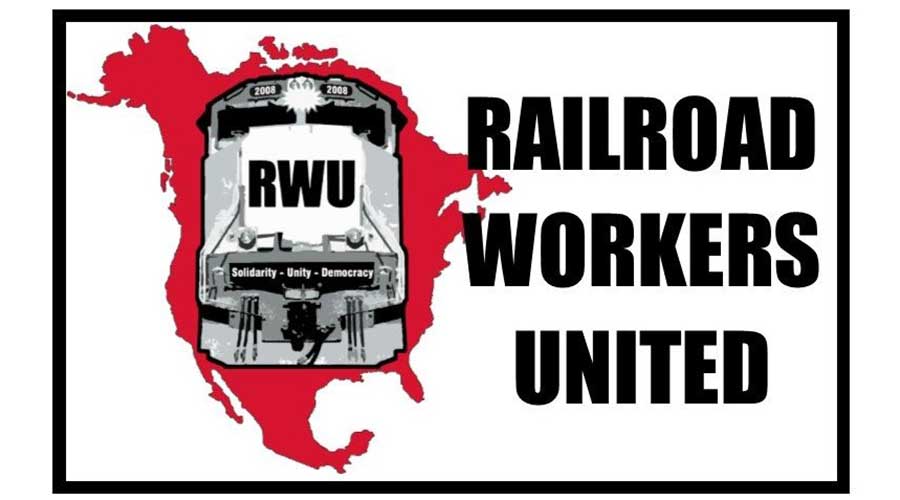 A survey conducted this week by Railroad Workers United — a caucus of railroad workers from all unions, crafts and carriers — found that nearly 96% of workers are in favor of striking as soon as Sept. 16, when the 30-day "cooling-off" period ends as part of the Presidential Emergency Board recommendations under the Railway Labor Act.

More than 3,100 workers responded to the survey, representing all 12 rail unions that have been involved in negotiating a new labor contract with the nation's largest freight railroads, according to RWU's Twitter account, where it posted the results.

About 93% of respondents indicated they would vote "no" on a tentative agreement based on the PEB's recommendations. President Joe Biden established the PEB in July in an effort to break the contract negotiation stalemate between the unions and major freight railroads. The railroads are represented by the National Carriers' Conference Committee.

So far, five unions — the Transportation Communications Union/IAM, Brotherhood of Railway Carmen, International Association of Machinists and Aerospace Workers, International Brotherhood of Electrical Workers and the American Train Dispatchers Association — have reached tentative agreements with the NCCC. Together, those five unions represent more than 21,000 railroad employees. Seven other unions have yet to reach tentative agreements.

Survey respondents were asked to rate whether the PEB met their hopes and expectations for a good contract on a scale of 1 to 10, with 1 being worst and 10 being best. More than 900 respondents — about 30% — rated the PEB at a 1.

While the survey was not scientific, it still provides a look into the thoughts of the nation's railroad workforce, RWU General Secretary Ron Kaminkow told Progressive Railroading.

"We thought, what is the best way to — as much as possible — objectively prove to the rail leadership that railroad workers are not happy?" he said.

RWU conducted the survey through Google Forms and sent it to those on the group's mailing list and shared it on social media Aug. 25. Most responses came within 48 hours, Kaminkow said.

Across all responses, a proportionate amount of respondents for each union indicated a desire to strike, meaning no one union responded more heavily in favor than any other union, he added.