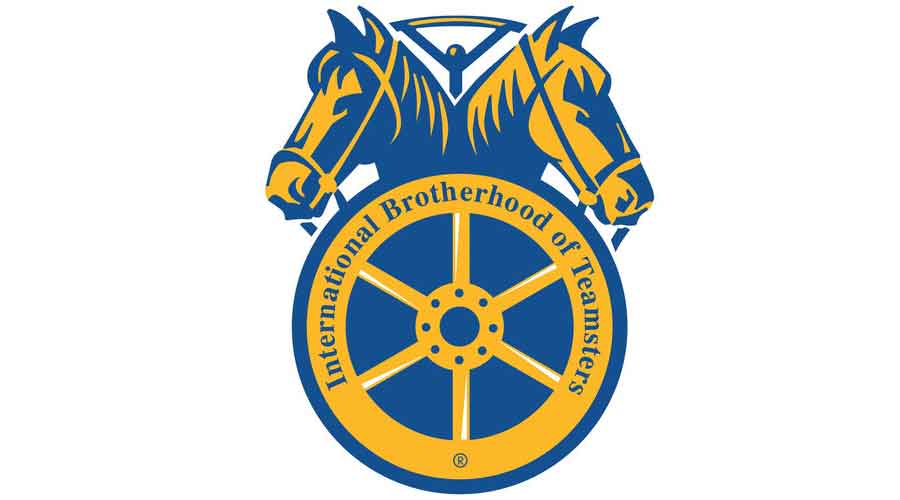 The Teamsters Rail Conference has asked Congress to improve railroad retirement unemployment and sickness benefits as part of the stimulus package to provide economic relief to Americans who are not able to work during the coronavirus pandemic.

The conference's March 24 letter to congressional leaders is part of a larger effort by all rail labor and rail carriers to persuade Congress to extend to rail workers the relief granted to workers in other industries, according to a press release issued by the Brotherhood of Locomotive Engineers and Trainmen (BLET).

"Unlike many American workers, railroad employees do not receive unemployment benefits through state-administered unemployment insurance programs," wrote Teamsters Rail Conference and BLET President Dennis Pierce. "Instead, unemployed railroad workers receive RUIA [Railroad Unemployment Insurance Act] benefits ... through a program that is administered by the U.S. Railroad Retirement Board. Thus, congressional efforts to assist state-run unemployment plans provide no relief to railroad workers who are unable to work during the pandemic."

The U.S. Senate passed a $2.2 trillion stimulus package late last night in an effort to help the economy during the COVID-19 crisis. The bill now goes to the U.S. House. As of deadline, there was no word on whether the bill includes the Teamsters Rail Conference's requests.