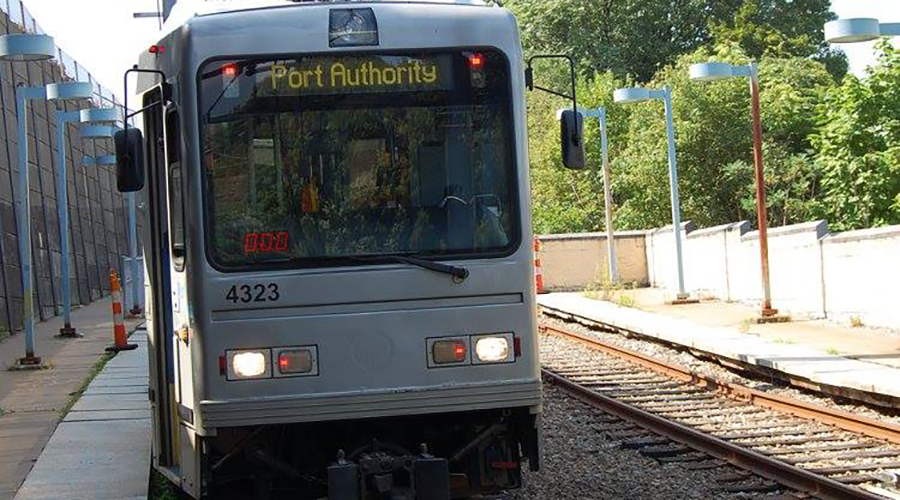 The contract calls for 2.75% wage increases in both years of the contract at a total cost of $7.8 million. Also under the contract, the health insurance carrier for retirees who are at least 65 years old will be changed, resulting in a savings of $10 million to the port authority over the next two years, port authority officials said in a press release.

The contract extends protections to non-operations employees who are assaulted while on duty, and includes various work rule changes that are expected to save the authority $1 million, they said.