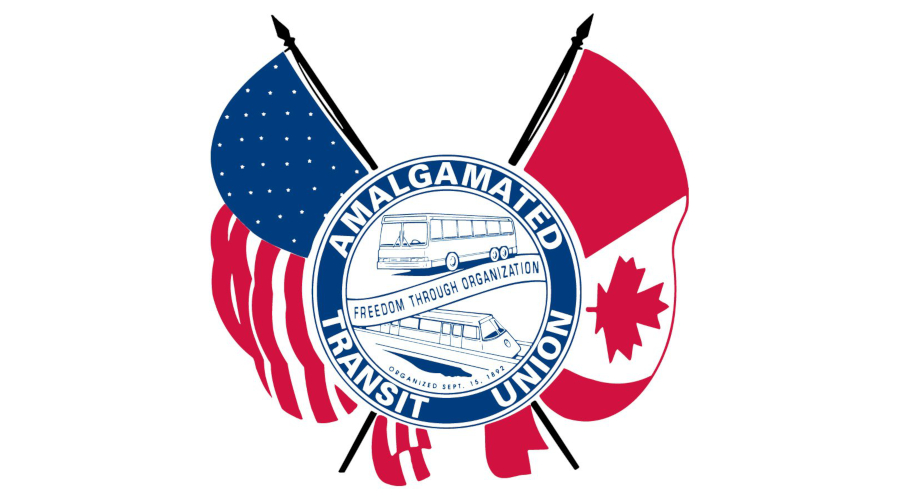 The contract also increases shift differentials and wage adjustments for weekend and evening assignments; provides employees with better resources to access training and qualify for higher-paid positions within the organization; and introduces new policies to improve employee attendance.

“We worked closely with ATU President Reginald Howard and ATU Vice President Catina Wilson, and with their support and leadership, we have been able to create an agreement that not only provides our employees with a competitive benefits package, but also strengthens our ability to recruit and retain talented team members,” said Metro Transit Executive Director Jessica Mefford-Miller.