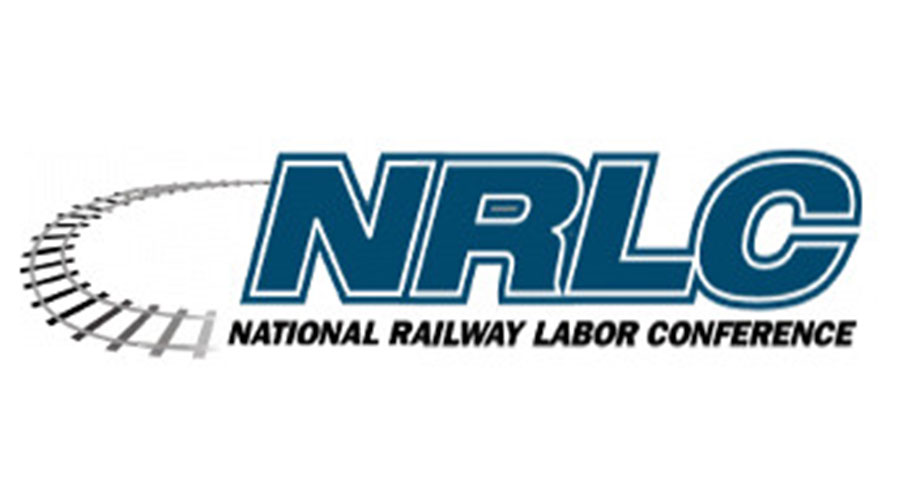 A federal court has issued an order requiring the Brotherhood of Maintenance of Way Employees Division of the international Brotherhood of Teamsters to fully engage in multi-employer collective bargaining with the nation’s freight rail carriers, the National Railway Labor Conference announced yesterday.

The U.S. District Court for the District of Columbia determined late last week that the Railway Labor Act does not permit BMWED to insist upon local negotiations with certain freight-rail carriers over wages, health care and other key issues that historically have been bargained through a multi-employer process known in the rail industry as "national handling," NRLC officials said in a press release.

"There is a long history of negotiating collective bargaining agreements in the rail industry on a national basis," said Brendan Branon, chairman of the NRLC and the National Carriers’ Conference Committee, the bargaining representative for the major U.S. freight railroads. "We are pleased that the court’s ruling affirms the railroads’ right to select the NCCC as their bargaining representative and use the tried-and-true national handling process to reach agreements."

In these negotiations, which began in 2020 but were delayed by the pandemic, the railroads propose to reach agreements that include a "fair compensation and benefit package" for rail workers, including "mainstream" health care changes. The railroads also propose to update certain "outdated" work rules, NRLC officials said.