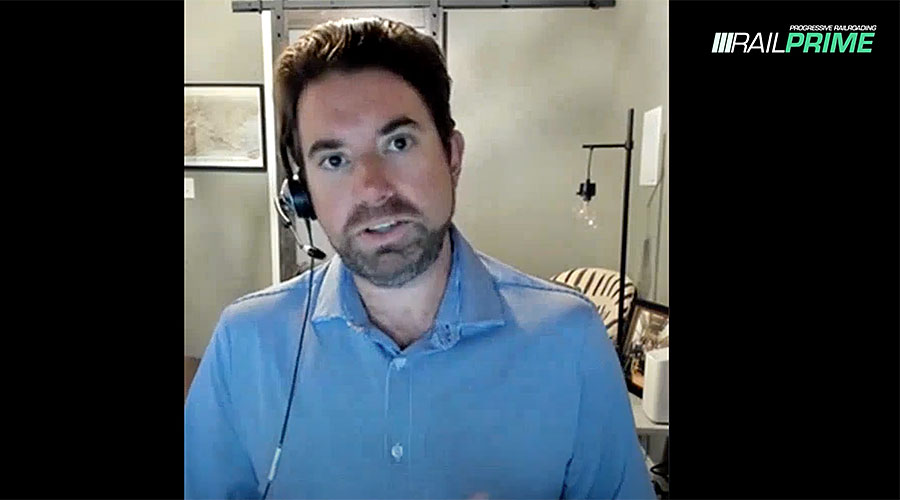 advertisement
On Monday, the National Carriers’ Conference Committee (NCCC) withdrew its request to the National Mediation Board (NMB) to be released from mediation and agreed to resume negotiations with the Rail Labor Bargaining Coalition (RLBC), according to coalition member the Brotherhood of Locomotive Engineers and Trainmen (BLET).

In December, the NCCC — which bargains for 32 U.S. railroads, including all the Class Is — asked the NMB to release railroads from mediation with the seven-union coalition because no progress had been made toward reaching agreements during the current round of contract negotiations. Officials from RLBC — which represents more than 85,000 rail workers — argued that NCCC representatives refused to set new dates for bargaining sessions.

The NCCC also recently agreed to continue negotiations with the United Transportation Union until a federal court rules on the union’s case, which challenges railroads’ demand that locally negotiated crew-consist agreements be reopened at the national level.