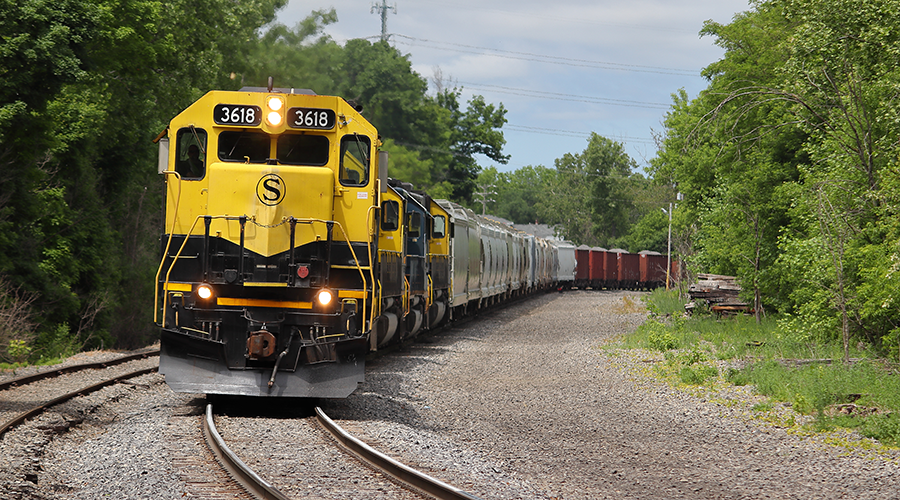 The contract would govern rates of pay and work rules for about 45 members.

NYS&W members who belong to BLET 521 in Hawthorne, New Jersey, will vote to ratify the agreement by Nov. 23, BLET officials said in a press release.

The NYS&W operates over 400 miles of track in New York, New Jersey and Pennsylvania. It connects with CSX and Norfolk Southern Railway in New Jersey and New York. The railroad is based in Cooperstown, New York.